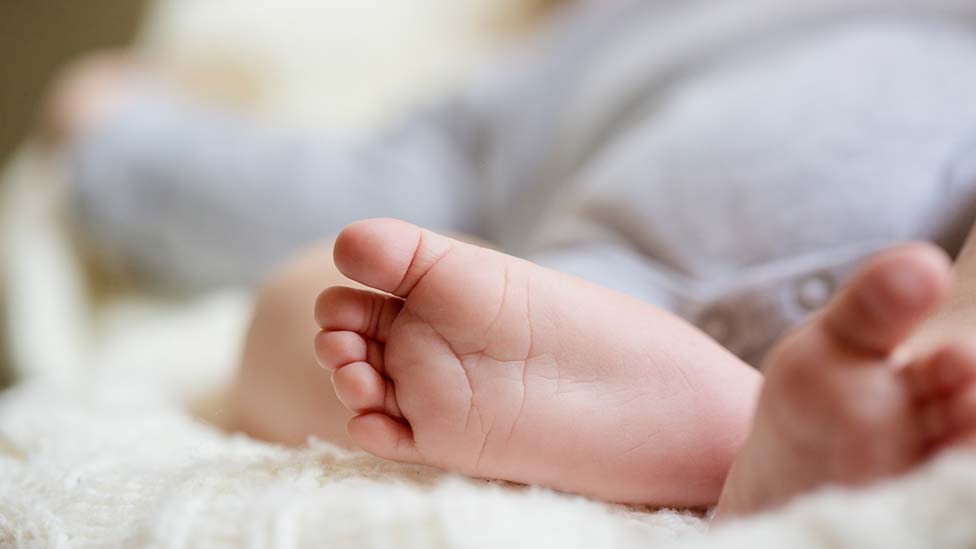 A pregnant woman on Sunday lost her unborn twin after she was denied treatment at three hospitals in the southern state of Kerala. Her husband NC Shareef said that he tried getting his wife, Shahala, admitted to a hospital for around 14 hours, but was turned away repeatedly.

I took my wife Shahala to Manjeri medical college with severe pain at around 4.30 am on Saturday. But after going to several hospitals she finally got treatment only around 6.30 pm,” he said.

The woman was finally admitted to the Kozhikode Medical College after an antigen test conducted on her showed her to be negative. On Sunday, an emergency C section survey was conducted on the woman who suffered severe bleeding and pain. However, the foetuses had died by then. The family has now sought action against the Manjeri government hospital which refused to accept the COVID recovery certificate that the woman carried.

Shareef said his wife had earlier tested positive for Covid-19 in early September. On September 15, she tested negative in an antigen test and returned home. After some days, she started experiencing pain and consulted doctors at the Manjeri Medical College on September 18.

However, on Sunday, when she had to get admitted, the private hospitals did not consider the antigen test results which was done by the government and insisted on RT-PCR test results.

Health Minister KK Shailaja has now promised the couple that the alleged lapses on the part of the hospitals will be probed.