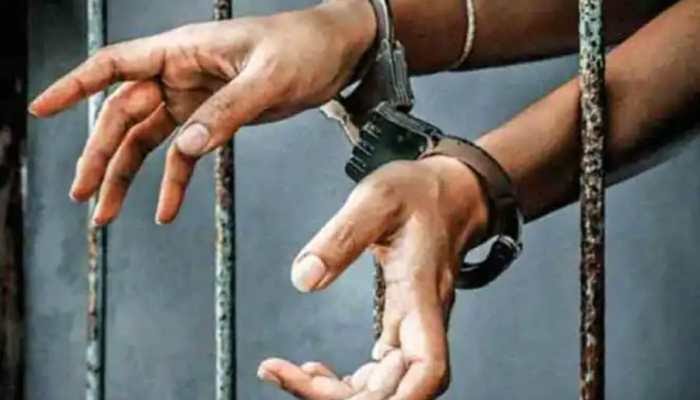 The Jammu and Kashmir Police have arrested and terminated the services of a female SPO (Special Police Officer) for ‘glorifying’ terrorism, officials said on Friday.

Police said the SPO was arrested by the police in South Kashmir’s Kulgam district. She has been terminated from the service for glorifying terrorism and obstructing government officials in the discharge of their duty, said police.

“On 14th of April 2021, on a specific input regarding the presence of terrorists in Karewa Mohallah of village Frisal, a search operation was launched by the security forces in the area. During the search operation, the search party was obstructed by a lady identified as Saima Akther daughter of Ghulam Nabi Rah, resident of Frisal,” police said.

“The lady resisted the search party and turned violent and uttered statements glorifying violent actions of terrorists. She captured a video through her personal phone and uploaded it on social media platforms for dissemination with the intent of disrupting the search operation.”

Police said after taking cognizance of the matter, the SPO was arrested and subsequently terminated from service.

Police have registered a case and investigation was in progress–IANS