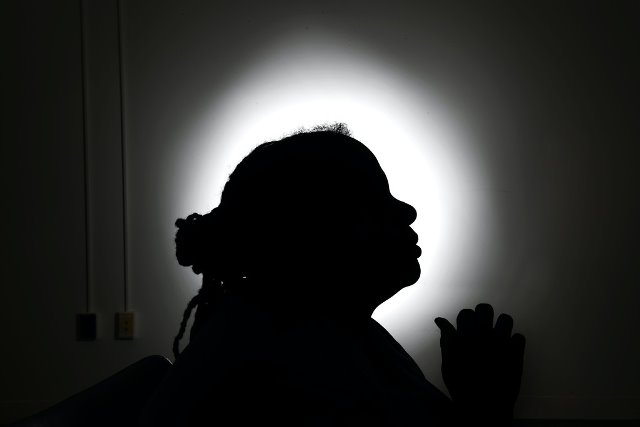 The outbreak of the corona virus, which has scuffled the world over past few months,  has completely changed the living style of individuals. People are struggling every day to cope up with the new normal days by staying at their homes. This is the time which is proving tough for everyone but there is  a section which is badly affected badly.

The rise in  domestic violence cases  around the world is the cause of concern. Nargis was sobbing while sharing “In this lockdown we are still fighting with hunger and on daily basis need accept the assault done by our husbands”.

This lockdown is not easy for thousands of women who usually face any sort of violence at their home, they are bearing frustration, humiliation and mental torture each day which is affecting their health adversely. National Commission for women (NCW) has registered 587 domestic violence cases between March 23 to April 16 a noticeable increase from the month of February. Rekha Sharma chief of NCW says” Domestic violence cases have doubled than what it was before the lockdown”. The stress of confinement, financial constraints and the lack of access to alcohol and substance are the aggravating factors leading to increased domestic violence in the country.

Domestic violence is a very loaded term it varies from person to person , for some people they think a woman is beaten, hues and cries of children while seeing their mother beaten up by their father but we never thought about the emotional torture of manipulation they are facing. Many women in our country and around the world women would allow to suffer themselves through endless tortures to protect the social image or the sanctity of the marriage.

These women never speak up about the tortures they face  from years. Amid this lockdown men are at home and they venting out anger and  frustration on the women either  by torturing them physically, emotionally or sexually. Most of the men are not helping their partners in household work as their minds are still chained with the stereotype of the patriarchy where they were never taught that home chores can also be done by men’s.

The government helpline in India has received over 92,000 calls from the day when PM announced the lockdown on 24 march 2020. It has been seen that many domestic violence cases have not been even reported due to fear of getting things worse at their end.

“They have started a helpline for Domestic Violence victims, in most cases women are not ready to take legal action, they have fear of shame in the society and future of their children” said the  founder of a South Delhi based NGO.

The  government needs to take strict actions against domestic violence  and chalk out a  plan to ensure women’s safety across the country as women  they   are the most vulnerable in the society particularly during an emergency like lockdown.

What India can learn from Australia on domestic violence?