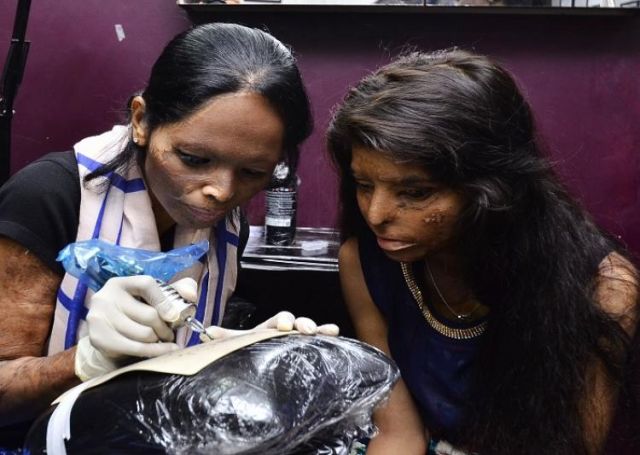 New Delhi : WoWakening – A Face to Lost Identity, a campaign to create an environment of awareness, inclusion and celebration for acid attack survivors in India has been launched here.

The campaign has been announced by lateral sutra, an integrated marketing communications company, in association with Acid Survivor Foundation India.

“WoWakening is over a month-long campaign dedicated to the spirit of positivity and hope that acid attack survivors exude despite trauma, challenges and dejection they face in everyday life,” Mamta Dhingra, Founder, lateral sutra, said in a statement.

“The campaign is an all-encompassing effort to bring forth the stories of these indomitable women and their individual journeys which are an inspiration to millions,” Dhingra added.

To this end, a contributing opportunity has been launched by catapooolt.com and desiredwings.com for WoWakening by way of crowdfunding.

Mohammed Sirajuddin, Director of the company, said: “We feel fortunate to acknowledge the fact that every human is entitled to live a life filled with laughter and success. Acid attack survivors are souls just like you and me, so let’s take this as a privilege to give these lost identities a beautiful face through our platform by way of contributions from a liberal society.”

The campaign will be followed by a series of activities, including a photo-essay, panel discussion and fashion show, to draw attention towards the issue, starting with Delhi-NCR later this month.