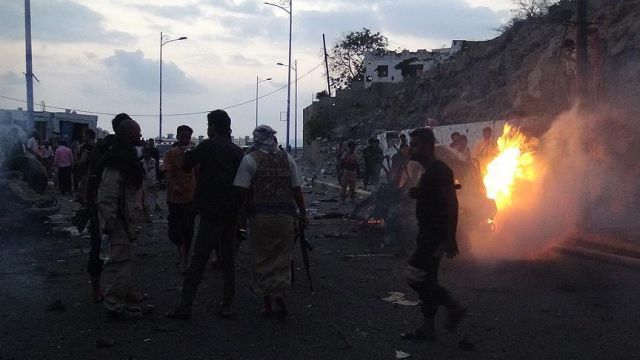 The website also said that the army seized heavy weapons and military vehicles.

Yemeni army’s 4th Military Area Spokesman Mohamed an-Nakib, said in a written statement that the government forces have taken back al-Karan mountain from the Houthi rebels in as-Sabihah region of southern Lahij province.

Nakib said in the operations at least seven Houthi rebels were killed, however, he did not give any information about losses of government forces.

Yemen has remained dogged by violence since 2014, when the Shia Houthi militia overran much of the country, including the capital Sanaa.

In 2015, Saudi Arabia and its Sunni-Arab allies launched a massive military campaign aimed at reversing Houthi gains and shoring up Yemen’s pro-Saudi government.