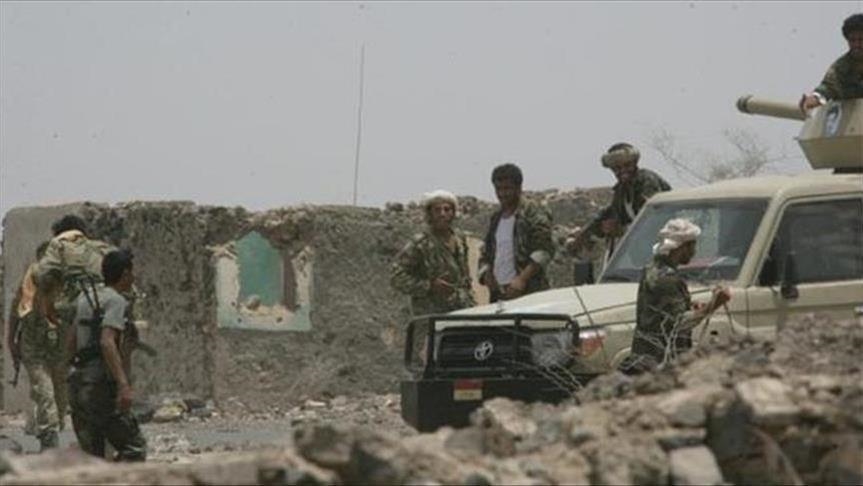 SANAA, Yemen:  Houthi rebels in Yemen have offered to free Saudi soldiers held captive by the Shia group in return for the release of Hamas members held by the kingdom.

“The problem of the Saudi and Emirati regimes with Hamas is its resistance against the Israeli enemy,” rebel leader Abdul-Malik al-Houthi said in a speech cited by the Houthi-run Saba news agency on Monday.

“We renew our offer to the Saudi regime to swap its officers held captive for Palestinian abductees,” he said।

The rebel leader, however, did not provide details about how many Saudi officers are held captive by the Houthi group.

There was no comment from the Saudi authorities on the offer.

On Sunday, a Saudi court sentenced former Hamas representative Muhammad al-Khoudari to 15 years in prison on charges of “supporting the resistance”. He was among 69 Jordanians and Palestinians, who were handed jail terms up to 22 years to some while an unspecified number were acquitted.-AA