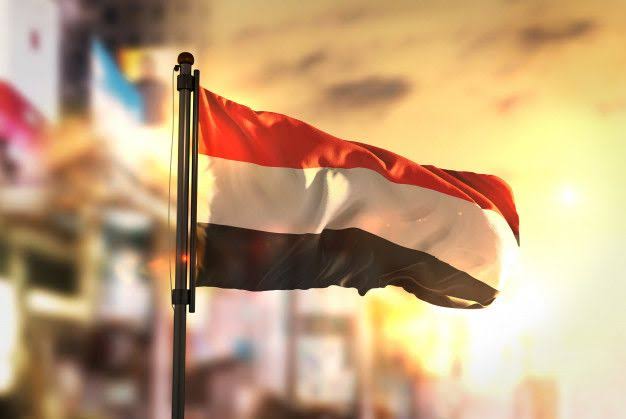 Sanaa : The Yemeni government has received a proposal from the UN suggesting renewing the ongoing truce for additional six months, an official said here.

The proposal from UN Special Envoy for Yemen Hans Grundberg also suggests expanding the truce to include the salary payment for all public employees across the war-ravaged Arab country and the opening of flights from Sanaa International Airport to five new destinations, the official told Xinhua news agency on Wednesday.

It also includes a full opening of the Red Sea port of Hodeidah to all oil derivatives shipments, he added.

The Sanaa airport and the port of Hodeidah remain under the control of the Iran-backed Houthi militia.

The opening of some roads into the besieged city of Taiz and reopening blocked roads in other provinces are also part of the proposal, according to the official.

Earlier in the day, Grundberg arrived in Sanaa to discuss with Houthi leaders the extension of the truce set to expire next week.

On Tuesday, the UN envoy had urged the Yemeni parties to renew the truce and pave the way for a nationwide ceasefire and political settlement.

“We are at a crossroads where the risk of a return to war is real and I am urging the parties to choose an alternative that prioritizes the needs of the Yemeni people,” he said in a statement hours before his arrival.

His visit came a day after he met with Houthi chief negotiator Mohammed Abdulsalam in Oman’s capital Muscat.

During the meeting, Abdulsalam put forward the Houthi group’s demands that the blockade on the Sanaa airport and Hodeidah port be “completely lifted” and “all civil servants (in the Houthi-held cities) paid”.

“Renewing the truce without implementing these demands would have no meaning,” he noted.

Thousands of civil servants in the Houthi-controlled cities have not been paid for more than seven years.

The truce between the Yemeni government and the Houthis went into force on April 2, and was later renewed twice through October 2.

Yemen has been mired in a civil war since late 2014 when the Iran-backed Houthi militia seized control of several northern cities and forced the Saudi-backed government out of Sanaa. — IANS