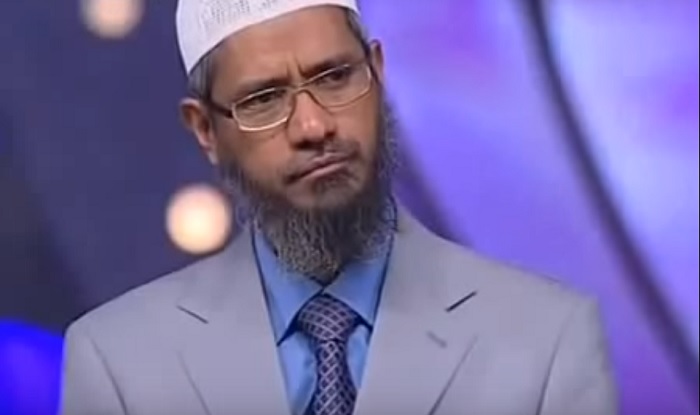 Mumbai : World renowned preacher and famous televangelist Dr Zakir Naik’s empire consists of  37 high-end properties in India out of which 25 luxurious flats are owned by him in Mumbai alone, a source of national Investigation Agency (NIA) was quoted by Hindustan Times.

Apart from Jasmine Apartment in Mazgaon, Mumbai, where Zakir Naik was born and brought up, the controversial preacher owns some 25 high-end flats in Mumbai alone. According to some source, these flats are located in up-scale Mazgaon area, some near JJ Hospital and some at Dongri area where the office of Zakir Naik is located.

Some months ago the NIA registered a case against Naik and the IRF for inciting Muslim youth to indulge in violence and promoting enmity between groups on the basis of religion and race.

According to a rough estimate, the market value of these properties are somewhere around Rs 100 crore, NIA official was quoted by HT.

The NIA earlier recovered 14,000 tapes which amount to around 5,000 terabytes (TB) of Zakir Naik’s propaganda material tape which his NGO, Islamic Research Foundation (IRF) use to sell.