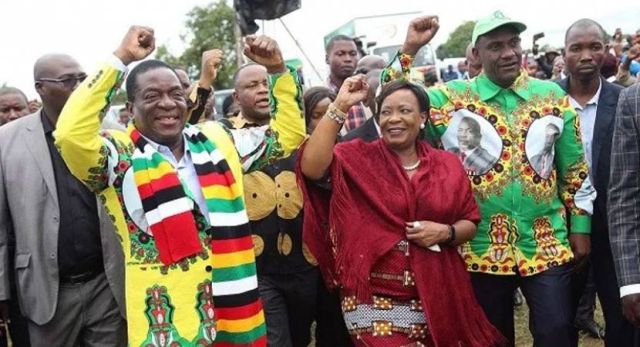 Addressing thousands of ZANU-PF supporters in the constituency that is in the president’s home province of Midlands, Mnangagwa said his wife would now concentrate on her new role as the first lady of Zimbabwe, Xinhua reported.

Auxillia Mnangagwa took over as member of parliament for the constituency in 2015, replacing her husband, who had been elevated to vice president of the ruling party and state.

The departure of the first lady from parliament and active politics comes amid calls from within and outside the ruling party for her to resign from the parliamentary seat so she can fully concentrate on her new role.

Zimbabwe president appeals for racial unity ahead of election