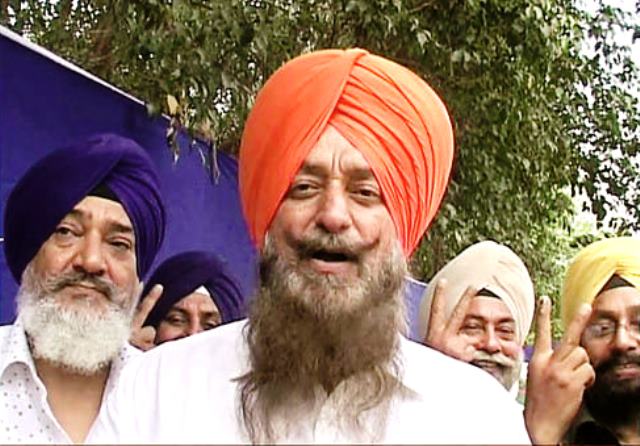 Ruling BJP party politician Kulwant Singh Baath has been accused of making hate speech during February’s Delhi violence that left more than 50 people dead, most of whom were Muslims.

“Let us not spare these Muslims, they’re protesting too much against CAA and NRC. Let us teach them such a lesson, that even their future generations remember” he said according to a complaint filed at Delhi’s Usmanpur Police Station.

The complaint was filed on 29 April by a resident of Sudamapuri near Bhajanpura. Copies of the complaint have been sent to the DCP (Northeast Delhi), police commissioner of Delhi, Lieutenant Governor of Delhi and the Union Home Minister amongst others.

This is among a series of complaints filed by different individuals, claiming to be eyewitnesses and alleging the involvement of several BJP leaders in the violence.

In an interview with The Quint, Baath denied making any hate speech.