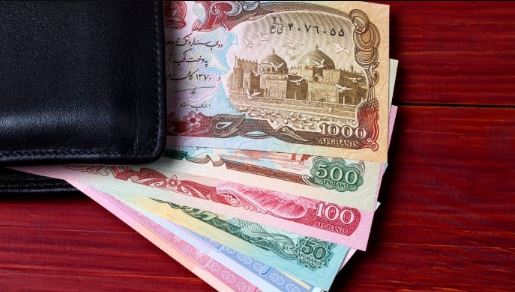 KABUL:  The US dollar has depreciated against the afghani, Afghanistan’s national currency, from 130 afghani days ago to 95 afghani on Thursday, reports said.

Officials of Sara-i-Shahzada, the largest money changers market in Afghanistan, were quoted by the government-run Bakhtar News Agency as saying that the value of $1 has dropped from 130 afghani to 102 afghani following a joint meeting of government officials and money changers with Da Afghanistan Bank (DAB), the country’s central bank on Wednesday, Xinhua reported.

The prices of food and non-food items have also fell down with each bag of 55 kg of flour being sold in 2,400 afghani on Thursday from that of 3,200 afghani on Tuesday.

Each 16 kg of cooking oil is now sold 2,800 afghani, each 7 kg of sugar at 460 afghani and prices of other edible items are also declining.

Also, 1 kg of liquid gas is sold at 88 afghani, a litre of petrol at 84 afghani and a litre of diesel is now 75 afghani.

Shortage of the greenback with high demand in the market has been reportedly behind the rise in the US dollar against afghani. — IANS

Rupee touches fresh low of 72.11 per US dollar, recovers later