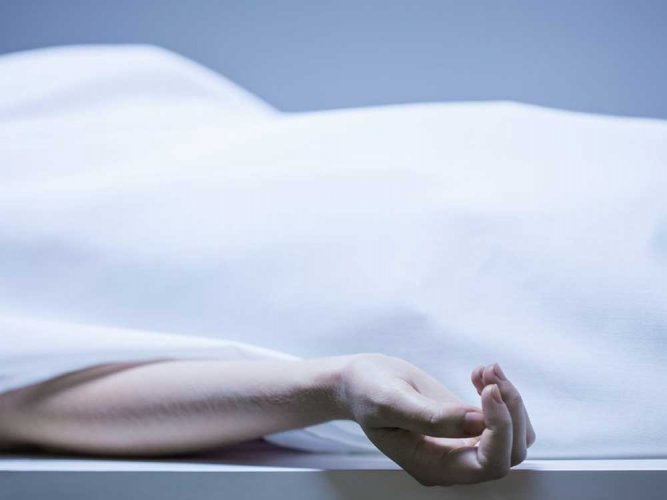 Ranchi, April 12 :  One person died and three were severely injured after being attacked by a mob on suspicion of cow slaughter in Jharkhand’s Gumla district, police said on Friday.

According to the police, a group of people from Jairagi village spotted four people cutting a dead bull at Jurum village under Dumri police station on Wednesday night. Suspecting the animal to be a cow, the villagers surrounded the four men and started thrashing them.

All four, who were seriously injured, were later taken to the police station, where the condition of one, identified as Prakash Lakra, 55, deteriorated.

They were rushed to a local hospital, where Lakra succumbed to his injuries. The three injured persons have been identified as Peter Kerketta (50), Janwarius Minz (42) and Baliyusis Tirkey (60).

DIG Amol V. Homkar has constituted a Special Investigation Team (SIT) to probe the incident, but no arrests have been made so far.(IANS)