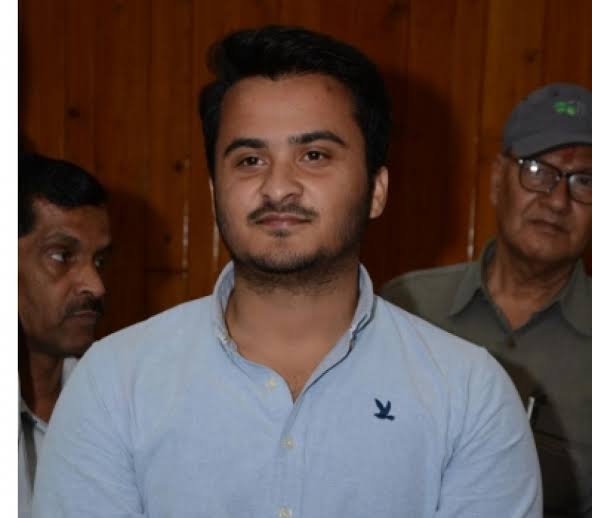 Rampur (Uttar Pradesh), Sep 9 Trouble for Rampur Member of Parliament (MP) Azam Khan and his families is mounting day by day. The District Administration has pasted a notice on the house of Azam Khan”s son Abdullah Azam here on Monday.

The notice has been issued to Azam Khan”s wife Tazeen Fatima, who is also Rajya Sabha MP and two of their sons – Abdullah Azam Khan and Adeeb Azam Khan under various sections of the Indian Penal Code (IPC) over land encroachment.

They have been alleged to have grabbed farmers land for Mohammad Ali Jauhar University.

According to the notice, all the accused have been summoned for questioning.

Police have given them three days time to appear before it for questioning.