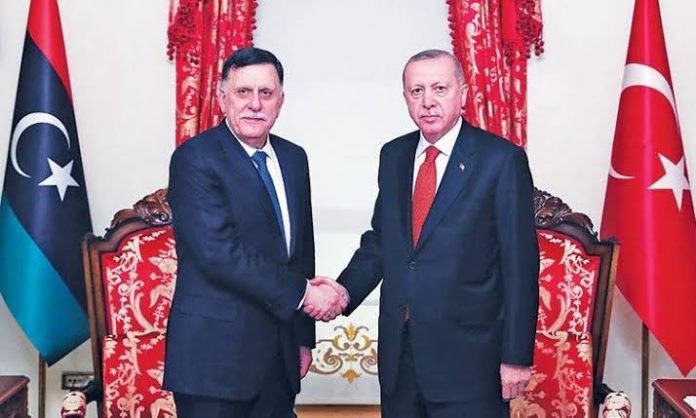 Athens: Greece on Friday expelled Libya’s envoy to the country Mohamed Younis AB Menfi over the memorandum of understanding (MoU) signed between Turkey and Libya on November 27 on the establishment of maritime boundaries in the Mediterranean Sea.

Foreign Minister Nikos Dendias said that the Libyan envoy has been given a 72-hour deadline to leave the country, Greek national news agency AMNA reported.

Dendias said that the expulsion does not constitute the severing of diplomatic relations, Xinhua reported, citing AMNA.

Greece said the Turkey-Libya MoU could infringe upon the sovereignty rights of Greek islands in the Mediterranean.

Dendias said the decision to expel the Libyan envoy reflects the Greek government’s dissatisfaction with the Tripoli government and noted that it was taken after “the Libyan side did not meet the terms we set”.