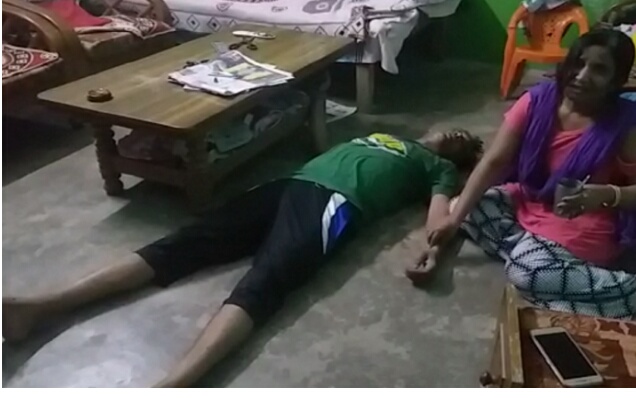 Lucknow : A Christian family was allegedly beaten up by its neighbours in Lucknow and forced to leave the locality on Monday.

The Christian couple, living in Nandi Vihar of Chinat area where the majority of members belong to the ‘Thakur’ community, said they were being abused since a long time.

The harassed couple alleges that they were being subjected to abuse for a long time as they were the lone minority (Christian) family in the area. However, on Monday, the matters came to a head following a brawl between the children of the Christian family and the Thakur family.

It was also reported that the neighbours abused the family for many hours and have been told that they won’t allow the family to stay in the locality which is dominated by Thakurs.

The victim said that she fears for her and her family’s life.

Circle Officer of Gomti Nagar, Awnishwar Chandra Srivastava said that the police have filed cases from both sides and the prime accused Shubham has been arrested and case under Section 307 has been registered against him.