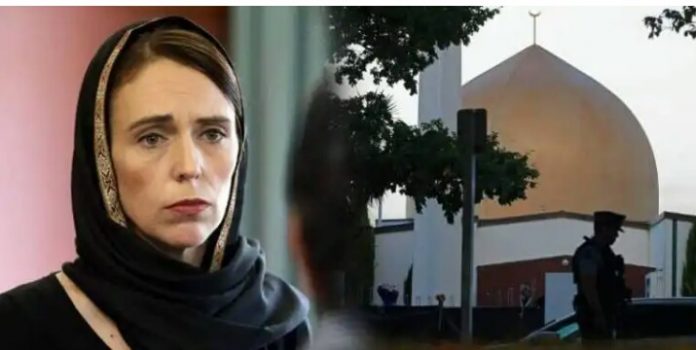 In  a show of  solidarity with Muslim community in New Zealand ,  Muslim call to prayer, known as the Adhan, was broadcst  on national television  and women wore headscarves on Friday   as per the announcement of  the country’s Prime Minister Jacinda Ardern.

The nation also observed  two-minute silence in memory of the Christchurch victims and women in the country  wore headscarves to show their support for the Muslim community.

“There is a desire to show support to the Muslim community as they return to mosques, particularly on Friday,” Arden told reporters during her second visit to Christchurch.

Ardern said that the government is planning a memorial service for the Christchurch martyrs, adding that it wants to involve the rest of New Zealand too. 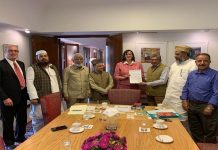 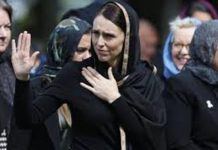 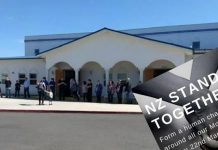