Shocking: Jamia flouted all the rules to induct BJP minister’s nephew in B.A LLB, fourth year. Student directly admitted into BA.LLB fourth year to under the influence of BJP Leader

New Delhi : Jamia Millia Islamia, ranked 12 in NIRF rankings 2019, and enjoys  a minority status. But this one of the best universities in the country  is being accused of flouting  its own  rules and regulations related to the admission process. A student named Abhay Agnihotri was directly admitted to BA.LLB course in the fourth year. While it has been clearly mentioned in the Jamia Millia Islamia ordinances and regulations that nobody will be admitted to any course until and unless they apply for it, appear in the entrance test for that course and qualify it.

Students are at the same time are prohibited from changing one course to another course even within the university itself. Only after qualifying the entrance test a person is entitled to or becomes eligible to take admission in a particular course. However to favor a BJP minister JMI administration has put all the rules and conventions aside to please someone in power.

The information provided by University administration in an RTI query revealed the irregularities in the admission process. The matter has shocked the whole JMI fraternity including students, research scholars and teachers. JMI fraternity is condemning this act of manipulating the admission process, by the University administration with full force and spirit. Students of Jamia, including Imran Chaudhary (research scholar), Zubair Chaudhry, Lareb Niyazi Izhar, Husain, Tauseef Ahmad etc presented a memorandum to Dean Student Welfare JMI and have demanded a quick and fast inquiry into the matter and take necessary action against those involved in this fraud.

“When we came to know about this matter through RTI query we became shocked. On that matter we approached aegistrar of admission and he asked us to wait till Monday as the new vice chancellor Najma Akhtar recently took charge on. If the administration does not take any action regarding the matter than definitely, we will take a stand against it” told  Juber Chaudhary , a student of MA first year to Muslim Mirror .

“I have no knowledge about such admission, if someone has got admission in the fourth year of BA-LLB, it’s something related to Dean of Social Science, said  Dr Amir Afaque Ahmad Faizi, exam controller. 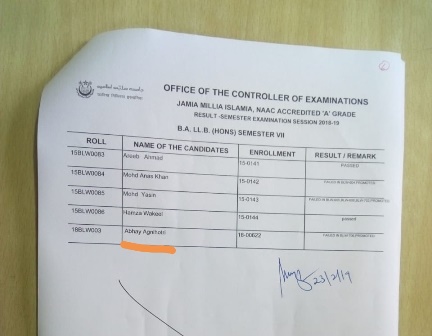 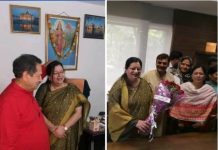 Najma Akhtar is the new Vice Chancellor of Jamia Millia Islamia , thanks to RSS 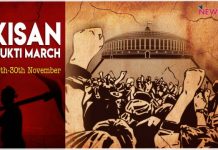