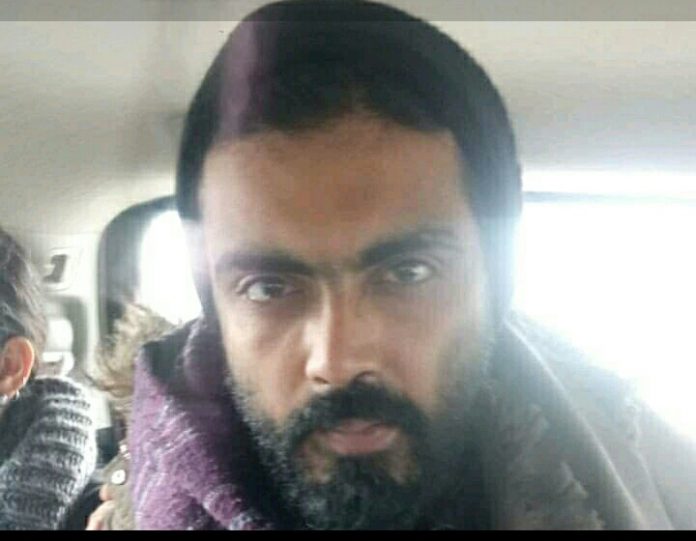 New Delhi, Jan 28:  JNU student Sharjeel Imam, who has been accused of making controversial statement “cut off Assam”, leading to sedition charges has surrendered before the police at  his home town  Jahanabad in Bihar on Tuesday.

According to his advocate Sharjeel Imam went to Kako police station and surrendered before the police.

This was confirmed to by Deputy Commissioner of Police (DCP), Crime Branch Rajesh Dev.

But the police officer said that Sharjeel was arrested.

“Our team present in Bihar has caught Sharjeel. He was arrested from the Kako police station area in Jehanabad” he added.

“At present, the team has taken him to the Kako police station for legal proceedings. He will be brought to Delhi after we get a transit remand.”

Imam had been booked for sedition by the police on January 26 after a video of his Assam comment shot on January 25 in Delhi went viral on social media.

Imam was on the run since then. On Monday, the police arrested some of his acquaintances and relatives from Bihar.

Imam had disappeared from the police radar on January 25 evening. He was last seen in a meeting in Phulwari Sharif, Bihar.

Delhi Police had served a notice to him under Section 160 to record his statement in connection with the video. 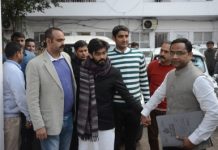 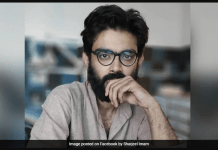 JNU students and alumni condemn the use of sedition charges on Sharjeel Imam, vilification of dissenting Muslim voices 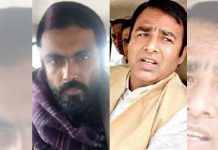 Sharjeel Imam must be shot dead in public: BJP MLA