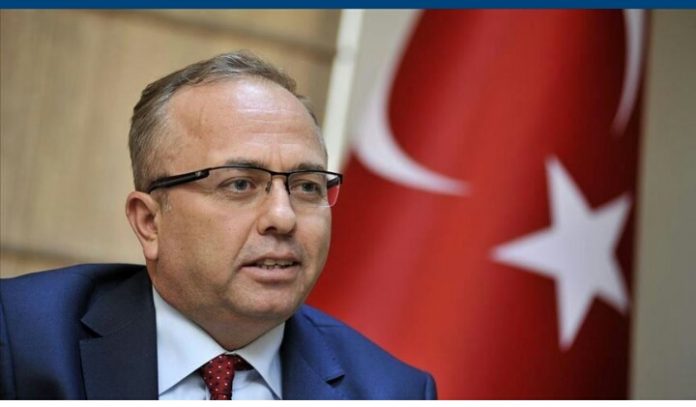 Birol Akgun, chairman of the Maarif Foundation, said they have official representations in 52 countries.

Akgun said they have assumed administration of nearly 200 schools in 17 countries linked to the Fetullah Terrorist Organization (FETO), the group behind the 2016 defeated coup attempt in Turkey.

Akgun said they have opened 71 new schools in 16 countries to provide alternative schools in strategically priority areas and satisfy the education need of the Turkish diaspora.

He added that since the foundation’s establishment three years ago, they have established relations with 100 countries.

After the 2016 defeated coup, Turkey established the Maarif Foundation to assume the administration of overseas schools linked to the Fetullah Terrorist Organization. It also establishes schools and education centers abroad.

Ankara accuses FETO of being behind a long-running campaign to overthrow the state through the infiltration of Turkish institutions, particularly the military, police, and academia.

It also operates many schools abroad as a revenue stream for its terror and infiltration activities. A A 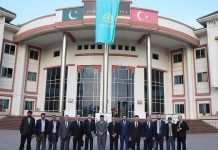