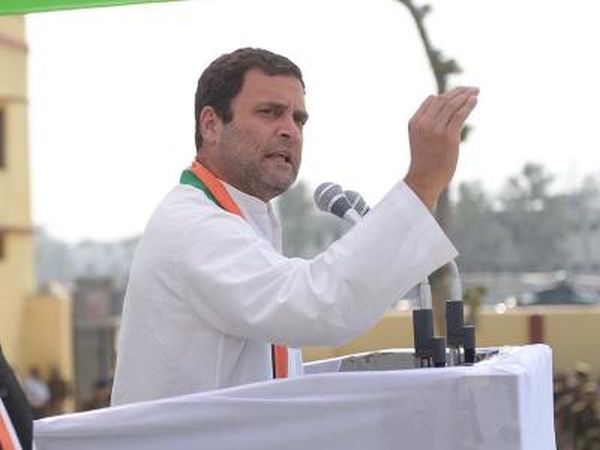 New Delhi, April :  Congress President Rahul Gandhi on Thursday urged voters to vote for the soul of India and its future while slamming the Modi government for lying to the people in the past five years.

He also denounced the Modi government over demonetization and Goods and Services Tax and also accused it of spreading distrust and hate.

“No 2 crore jobs. No 15 lakhs in bank accounts. No acche din. Instead: No jobs. Demonetization, farmers in pain. Gabbar Singh Tax, Suit Boot Sarkar. Rafale. Lies… Distrust. Violence. Hate. Fear. You vote today for the soul of India. For her future,” he said.

Polling is on for 91 seats in the first phase of parliamentary elections across 18 states and two union territories. Votes are also being cast for Assembly polls in Andhra Pradesh, Arunachal Pradesh, Sikkim and Odisha.