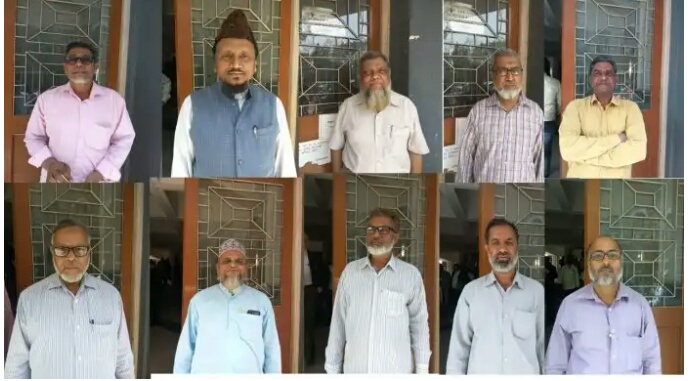 In a significant judgement, a Nashik court has acquitted 11 Muslim men nearly 25 years after they were first charged under Terrorist and Disruptive Activities (Prevention) (TADA) Act.
“The whole case was framed because of personal animosity of a Police officer Deepak Jogh with the people of our area. He used to harass us and framed charges without any basis,” said Syed Murtaza Meer, one among the 11 acquitted persons, while talking to Muslim Mirrior.

Meer’s younger brother Ashfaq was also framed in the case.

“Case against us was so poor that even Government of Maharashta was not interested in pursuing it. Policemen used to say you will easily get out, since they didn’t even know what to file in a charge sheet” says Meer.

They were charged under section 120 (B) and 153 of IPC and Section 3(3)(4)(5) and Section 4(1)(4) of TADA Act for allegedly conspiring to avenge the December 1992 Babri Masjid demolition and obtaining terror training.