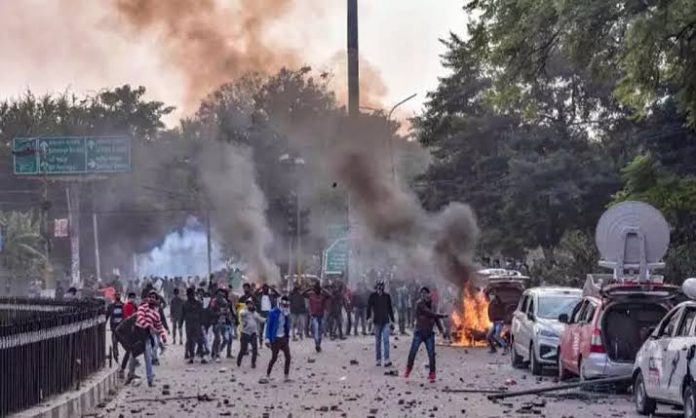 Meerut, Jan 15 A member of the controversial Popular Front of India (PFI) has been arrested from Meerut in connection with the violence during the anti-CAA protests on December 20.

The man, Anees Khalifa, was arrested on Tuesday and a 9 mm pistol, a country-made firearm and live cartridges were recovered from his possession. He was the same man who was seen in a video clip firing at the police during the December 20 violence.

During interrogation, Anees Khalifa said that his brother had been killed in riots in Meerut in 1987 and when discontent began simmering over the citizenship law, he and his friends started ”preparing” for the same because he wanted to avenge his brother”s killing.

He also admitted to have motivated his friends for the same.

All three arrested persons admitted to have been involved in firing during the anti-CAA protests in Meerut.