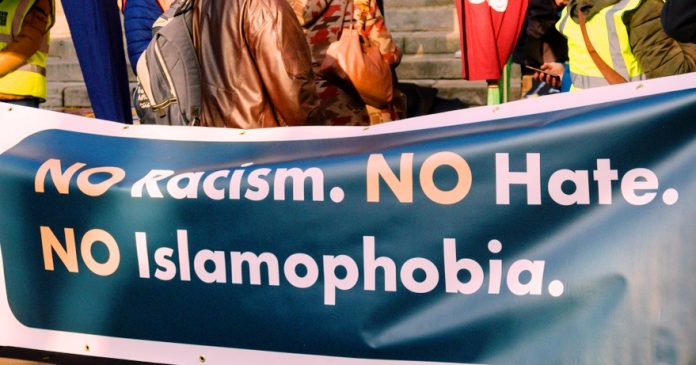 An analysis by a South Asian-American human rights and technology research organisation shows that the maximum amount of hate speech, about 37 percent, on Facebook in India is linked to Islamophobia, an Indian Express report said.

The study quoted by The Indian Express, named ‘Facebook India: Towards The Tipping Point of Violence Caste and Religious Hate Speech’ was conducted by US based Equality Labs. It says that homophobic content is so widely prevalent on Facebook that it had to be tracked in its own category, separate from all other hate speech content.

Accounding to the HT report further breakdown of posts within each category shows that of the Islamophobic posts, 6 per cent is anti-Rohingya “with calls to violence similar to content that led to the Rohingya genocide in Myanmar”. The rest were mostly pertaining to ‘love jihad’, glorification of violence by alluding to earlier instances of religious violence against Muslims, and Islamophobic profanities.

Less than half of the casteist hate speech on Facebook India, it states, is relating to India’s reservation policy with the rest being caste slurs, anti-Ambedkar messages and anti inter-caste personal relationships content. Similarly posts containing gender/sexuality hate speech, transphobic in content including calls for sexual violence.