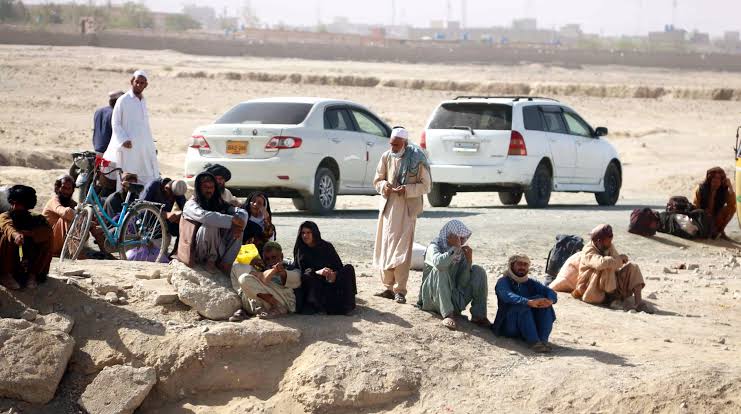 BRUSSELS:  Six EU governments have asked the European Commission not to stop deportations of rejected Afghan asylum-seekers to their home country, according to a joint letter leaked online.

“Stopping returns sends a wrong signal and is likely to motivate even more Afghan citizens to leave their homes for the EU,” the interior ministers of Austria, Denmark, Greece, Germany, the Netherlands, and Belgium wrote in the letter.

The letter, dated last Thursday, Aug. 5, asks the EU executive body to ignore the decision of the Afghan Refugees Ministry on halting the acceptance of returned migrants for three months.

“In a view of the expected likelihood that Afghanistan will continue to be a significant source of irregular migration to the EU, we would like to underline the importance of returning those without a genuine need of protection,” they argued.

The letter also said over 570,000 Afghan nationals have been granted protection in the EU since 2015, and in 2020, Afghanistan was the second-biggest source of requests for protection, with 44,000 first-time applications.

Acknowledging the “sensitive situation in Afghanistan in light of the foreseen withdrawal of international troops,” the six governments called for looking into “opportunities (for) how to enlarge protection capacities in the region.”

Adalbert Jahnz, the European Commission spokesperson in charge of interior affairs, later confirmed that they had received the letter.

He said that it was up to member states to decide on asylum claims or halting returns based on individual evaluations.

The commission is, however, in close contact with EU states on migration and asylum issues, he added.

The conflict between the Taliban and Afghan forces has intensified as foreign troops are set to withdraw from the country by Sept. 11.