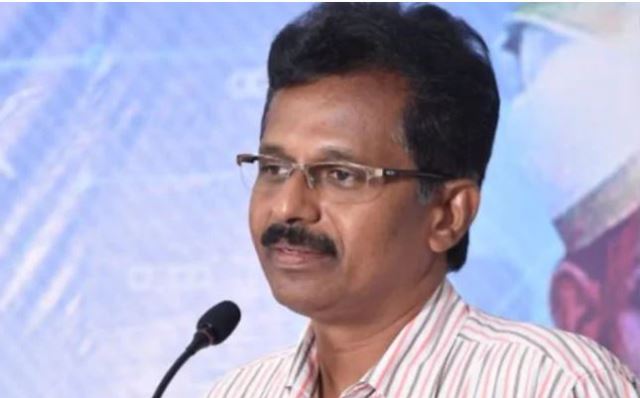 The Chennia city police has lodged a woman harassment case against national president of Akhil Bharatiya Vidyarthi Parishad (ABVP) Dr Subbiah Shanmugam. According to the police complaint, Shanmugan urinated in front of his neighbour Chandra’s home.

Shanmugham and Chandra stayed on the second floor of an apartment on Third Main Road in Nanganallu, a neighbourhood in South Chennai. According to Times of India report, the duo had some issue over parking their vehicles. The former passed urine in front of the latter’s house to vent his anger.
Chandra’s nephew submitted a compliant application to the police. He also collected CCTV footage in support of his complaint, which showed the ABVP leader urinating in front of the woman’s house.
The police registered a case only after the issue was raised by the Congress and National Student Union of India on social media.
ABVP’s national general secretary Nidhi Tripathi has denied the allegation calling it malicious and derogatory propaganda against their national president. In the statement, Tripathi said, “NSUI is running a malicious, derogatory propaganda against Dr Subbaiah Shanmugam with a fake video purported as harassment”.
Complainant Vija…said that since the organisation he belongs to had stated that the videos are fake, they decided to go public. He added that the residents association of the apartment had decided to take further course of action as he had “habitually created nuisance” in the apartment.