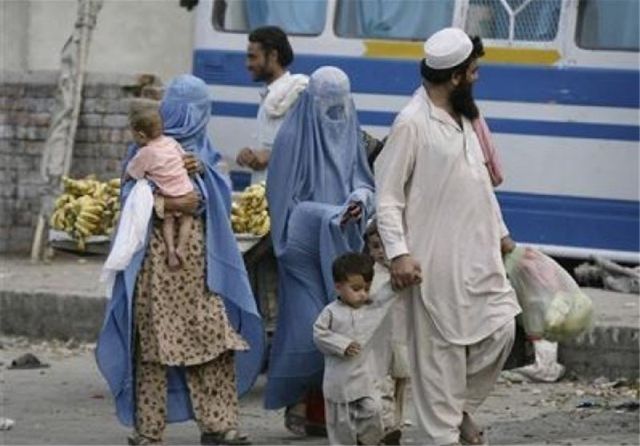 Kabul:  Afghanistan has received a batch of $32 million in humanitarian cash assistance, according to the country’s central bank.

“Following a series of humanitarian aid to Afghanistan, $32 million in cash reached Afghanistan on Tuesday,” Da Afghanistan Bank (DAB) said in a statement.

The DAB while appreciating the humanitarian assistance of the international community, calls for more cooperation in this field,” it added.

The statement said any legal measure “causing dispatch of currency to Afghanistan and leading to aid for the needy people of Afghanistan is welcomed,” Xinhua news agency reported.

The DAB has been continuously trying to maintain the value of afghani, the country’s national currency, at a fixed and desirable level against the foreign currency, it said.

Since the Taliban’s takeover of Afghanistan in mid-August, the US has reportedly frozen more than $9 billion of assets of Afghanistan’s central bank and thus undermined the banking system in the war-torn country.– IANS