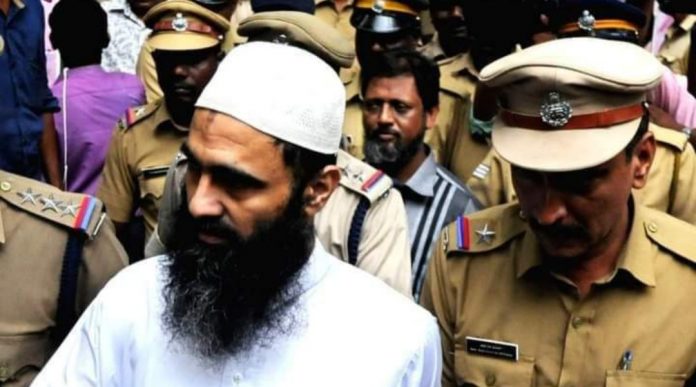 A special court on Friday acquitted Arshi Qureshi, accused in a 2016 case of indoctrinating youth to join terror outfit Islamic State (IS), observing that there was no evidence against him.

Qureshi, who worked as the guest relations manager at the Islamic Research Foundation (IRF), founded by controversial televangelist Zakir Naik, was arrested in 2016.

He was booked under the stringent Unlawful Activities (Prevention) Act (UAPA) by Mumbai police following a complaint by one Abdul alleging that Qureshi had indoctrinated his son, Ashfak Majeed. He was accused of “indoctrinating Ashfak Majeed and his associates in extreme Jihadi ideology.”

Special Judge AM Patil acquitted Qureshi, saying that he was being cleared of all charges as there was no evidence to prove the allegations against him.

In 2016, Abdul approached the Mumbai police and lodged a complaint against Qureshi and two others. He alleged that they entered into a criminal conspiracy by indoctrinating and recruiting his son, Ashfak, his wife and daughter to join the IS.

The prosecution, during the trial, examined 57 witnesses, including the relatives of those claimed to have been indoctrinated by Qureshi. Eight witnesses turned hostile.

Senior advocate Tehwar Pathan and advocate Ishrat Khan, appearing for Qureshi on behalf of Jamiat Ulama I Hind, argued that the prosecution did not present any evidence to show that Qureshi had influenced the youth or that they had joined the IS.

The court has directed the release of Qureshi forthwith. However, he has been asked to give a personal bond of Rs 30,000 to assure that he will remain present when an appeal is filed in the case and a notice is issued to him.