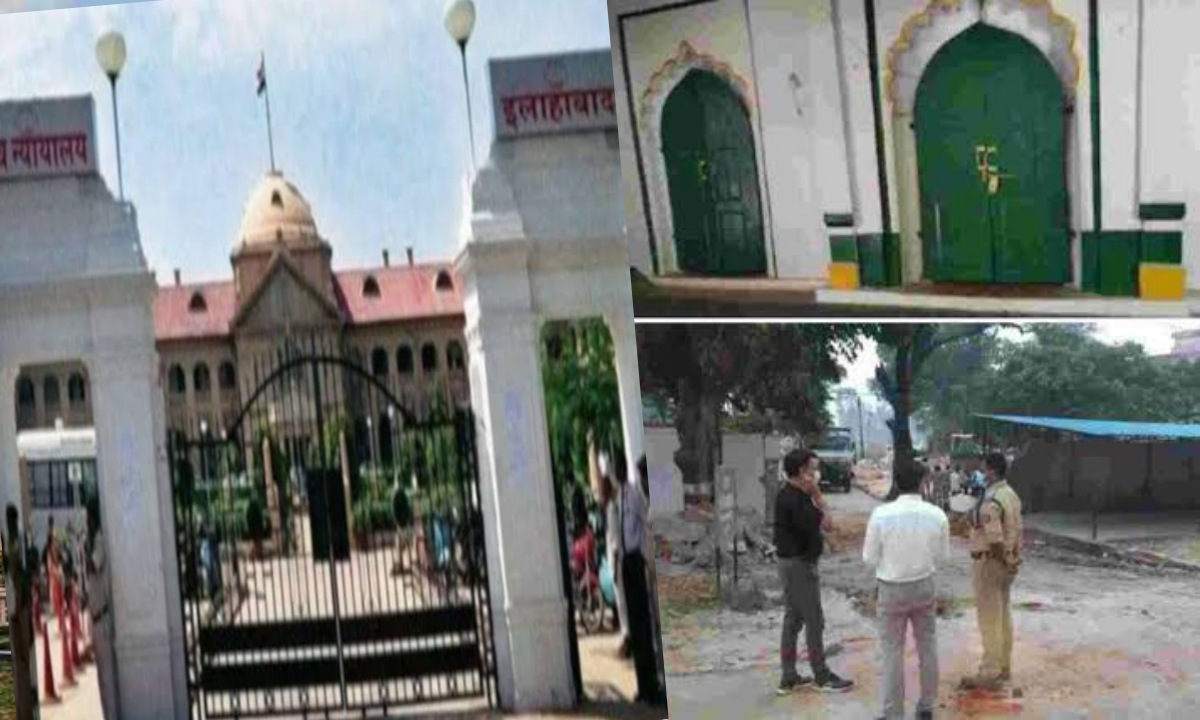 The All India Muslim Personal Law Board (AIMPLB) has filed a petition in the Allahabad High Court against the demolition of Masjid Garib Nawab, also known as Tehseel Wali Masjid, in Ram Sanehi Ghat area of Barabanki.

The Sunni Central Waqf Board has also filed a writ petition in the Lucknow bench of the Allahabad high court against the demolition of the mosque on May 17.

AIMPLB’s officiating general secretary Maulana Khalid Saifullah Rahmani said, “The action taken by the district administration and police in the dark of the night on May 17 was illegal. The mosque was registered under the UP Sunni Central Waqf Board. The mosque was on waqf land, therefore, no magistrate or any other officer can take indiscriminate action. The waqf board was formed through the Waqf Act and its matters have to be taken up by the waqf tribunal.”

He further said, “In March 2021, the additional district magistrate (ADM), Barabanki, had issued a notice to the mosque committee regarding the land. Against this notice, a case was filed in the high court. The court had granted 15 days’ time to reply (from March 18) which was submitted on April 1. Still, the district administration demolished the mosque.”

A day after the demolition, AIMPLB had demanded that the government should ensure that the rubble remains on the same land, no other construction is done at the site, guilty officials be suspended and a probe should be ordered under a high court judge.

It added that the government should order reconstruction of the mosque and hand it over to Muslims.

“The petition is in the name of AIMPLB and Barabanki residents Hashmat Ali and Naeem Ahmad and has been filed by advocate Saud Raees. The petitioners will be represented in the court by the head of AIMPLB’s legal committee, advocate Yusuf Machhala,” Rahmani said.-IANS