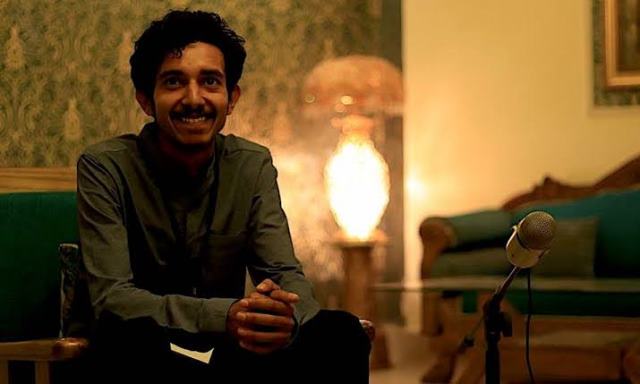 New Delhi, 17 June: The Committee to Protect Journalists (CPJ), a US-based organisation of media professionals, has demanded immediate release of journalist and activist Sharjeel Usmani. The CJP has said the Uttar Pradesh authorities must immediately release Sharjeel Usmani and drop any charges filed against him.

“Authorities must immediately release journalist Sharjeel Usmani, disclose any charges against him, and drop any charges in retaliation for his journalism,” said Aliya Iftikhar, CPJ’s senior Asia researcher, in New York. “The secretive manner in which Usmani was arrested, and lack of information about why he has been detained amid a pandemic, cast a further shadow over press freedom in Uttar Pradesh.”

Usmani is a young activist who kept raising voices for the rights of Muslims and other marginalised communities on various platforms. He is also a freelance reporter and writer at the news collective Maktoob.

Some cops, claiming to be from the Uttar Pradesh Police, arrested Usmani on 8 July. His father, Tariq Usmani alleged that his family was not updated about whereabouts of his son till the next day.

On July 9, the local magistrate in Aligarh ordered Usmani to be held in judicial custody for 15 days, and denied him immediate legal representation, Tariq Usmani told the CPJ.

Police alleged that Usmani incited violent protests at Aligarh Muslim University on December 15, 2019, against the Citizenship Amendment Act, a bill passed in late 2019 that critics alleged discriminated against Muslims.

Tariq Usmani said his son peacefully participated in the protests against the Citizenship Amendment Act, but was not involved in any violence. He believes his son was arrested in retaliation for his recent articles critical about tensions between Muslims and the police in Uttar Pradesh.

Shaheen Abdulla, another journalist at Maktoob, told CPJ via phone that a recent article by Usmani defending one of the participants in the December protests had sparked harsh criticism and threats online from supporters of the ruling Bharatiya Janata Party.