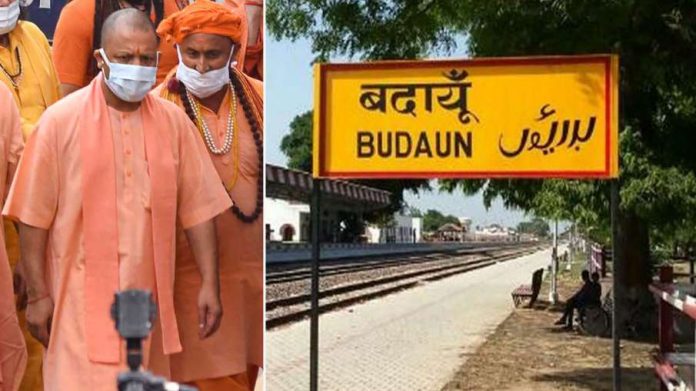 LUCKNOW:  Uttar Pradesh Chief Minister Yogi Adityanath has clearly indicated that yet another district in the state may have a change of name.

Addressing a function in Budaun district on Tuesday, the chief minister said, “Budaun was earlier known as Vedamau. It was a centre for Vedic studies and it is the most fertile land in the world.”

Though there was no earlier demand for change of name, the chief minister’s indication on Tuesday has spurred the local BJP unit into action.

Rajit Sabharwal, a local BJP leader, said, “We will now put up a formal demand for change of name of Budaun. We have already started making preparations and are delving into history to put up the facts. We hope that the process gets completed before elections.”

According to mythological stories, Budaun was named after Ahir prince Budhh.

It has been noted by Prof. Goti John that this city was named ‘Bedamooth’ in an ancient inscription and this region was called Panchal.

According to the lines on stone writeup, there was a village ‘Bhadaunlak’ near the city. A Muslim historian, Roz Khan Lodhi, said that here the Ashoka – The Great built a Buddh Vihar and a fort and named it as BuddhMau.

Interestingly, Budaun now has a 21 per cent Muslim population.

It is noteworthy that a proposal to change the name of Aligarh to Harigarh and Sultanpur to Kushbhawanpur are already pending with the state government. — IANS