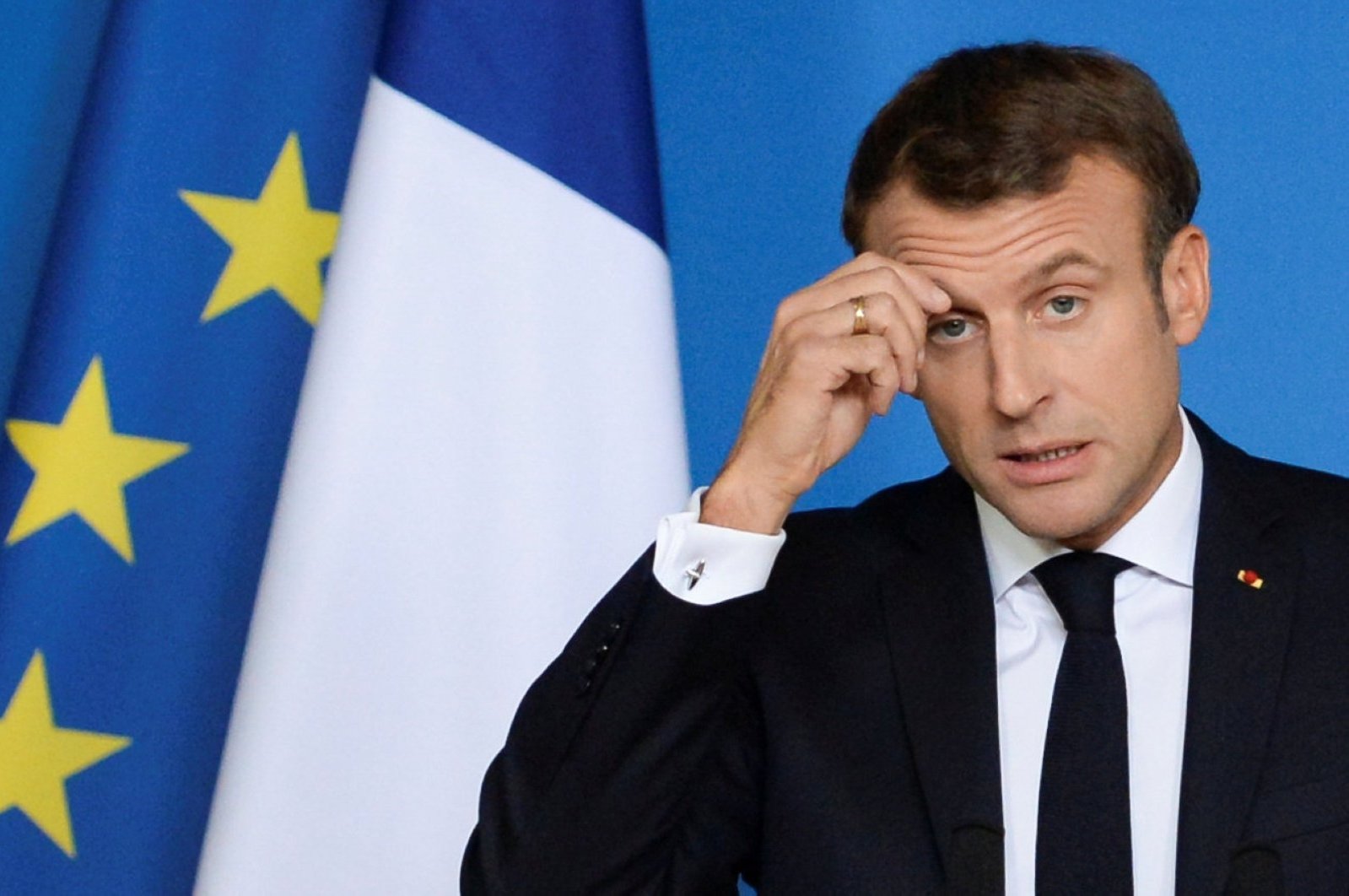 On Wednesday, French President Emmanuel Macron said he will not prevent the publishing of insulting cartoons of Prophet Muhammad under the pretext of freedom of expression, a statement that sparked outrage in the Arab and Muslim world.

Jalal Chahda, a senior anchor with the Qatar-based Al-Jazeera news channel, said in a tweet: “I am Jalal Chahda, an Arab Levantine Christian, and I strongly reject and denounce the insult to the Prophet of Islam, the Messenger #Mohammad. Blessings and peace.”

Chahda also attached a photo, saying: “Muhammad, may God bless him and grant him peace.”

It was followed by comments from his Muslim colleagues praising the tweet.

Ghada Owais, another Al-Jazeera presenter who is also Christian, re-tweeted Chahda’s tweet, saying: “I refuse to hurt the feelings of Muslims or to generalize terrorism and link it to Islam.”

Michael Ayoub said on Twitter: “I really despise the person [who] insults the religion of another or mocks him or his messengers.”

“What happened in France was a degeneration, and this underscores that they are very far from the teachings of the Bible.”

Raymond Maher wrote on his Twitter account that, “Since yesterday, all that I see in my Facebook newsfeed are posts for Christians who condemn insulting Prophet Muhammad, and that’s how our nature is in Egypt. We are one [Muslims and Christians]. ”

On Facebook, dozens of Christians including “Fathi Daniel” and “Wael Elbatl” posted pictures with similar comments which were accompanied by praise from Muslims.

Egyptian lawyer Nevin Malak also tweeted under the hashtag ‘#Against insulting the prophet’ quoting some of the teachings of the Bible that call for respecting other religions.

Over the past few days, France has witnessed the posting of insulting pictures and drawings of the Prophet Muhammad on the facades of some buildings in the country.

Besides the provocative cartoons, earlier this month, President Macron described Islam as a religion “in crisis” and announced plans for tougher laws to tackle what he called “Islamist separatism” in France.

French Muslims have accused him of trying to repress their religion and legitimizing Islamophobia.