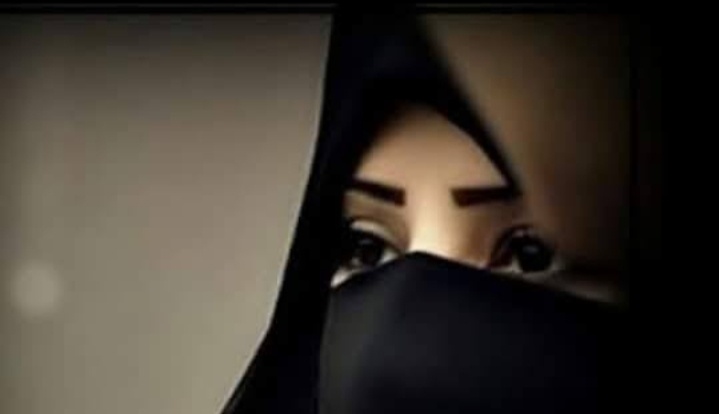 We live in a world with approximately 8 billion people that include women and men. But Since time immemorial, females were considered inferior and less able as contrast to males. From the periods of Vikings till now, we can see a clear injustice for women between religious domains as well. The discrimination can also be observed in sacred sects like Islam (as some people think, we will talk about it later), Christianity, Hinduism and Judaism. The main focus of this article is to find the root cause of all these beliefs of superiority, how we get into such type of doctrinarians yet we consider our faiths as enlightenment for the humankind. And what arguments do we find in our religious texts?

Islam, which holds a rich culture and legacy, aims to give justice and equal opportunities (bear in mind that here we are not dealing with equality of genders but of equal opportunities) to both men and women. What is the main reason that the religious scholar’s condemns the fact and instead, trust in the dominance of males over females? From where did they get such type of indoctrination, and what are the references from the Quran they find to support their stand? Lest us elaborate what are the main reason for all such problems faced by our sisters throughout history.

Since, ancient Greeks till now, we know a majority of historical records of our civilizations, how they treated women in their culture. We also know how the religious figures like Popes, Rabbis and Mullahs accused female rulers for their own vested interest.

What Empress Irene and Sultana have to say about the discrimination
Irene of Athens (752-803 CE), also known as Sarantapechina was the first proper female empress of Byzantine Empire, and also one of the most influential female ruler of all times. As an empress she ruled very well over a large territory. But the problem which she faced during her reign, which concerns here the most, was the Christian churches. The legislation of the church considers a woman as a ruler inappropriate. And in 800 CE, Pope Leo III proclaimed that women could not rule because it is against the scriptures and so, the throne of the Roman Empire was actually vacant. After the church sentence, a revolt of 802 overthrew Empress Irene as an empress and she got exiled to Lesbos Islands, where the following year she died because of depression.

Religious influence is extremely strong and it can be much stronger then the ruling government and monarchs. That’s why we observe nowadays why the governments all over the world support the religious scholars and their institutions.

A similar event can be traced back from the Indian sultanate period. The first Muslim female ruler Raziya al- Din Sultana famously known as Razia sultana had also faced a similar opposition from the Indian Muslims. Razia was chosen as a ruler by his father Iltutmish, and was given the title of sultana (which means female authority). But after the death of his father, ruling for less than four years she faced a revolt led by Muslim clerics who believed that a woman could not rule and it is against the Sharia (Islamic Law). Razia finally got defeated by his half brother and successor Muizuddin Bahram in October 1240 CE and was killed after.

Some people consider faith as blind and immoral. Well, religion is indeed blind without logical arguments, reasoning and of course thinking. Without all these tools, even scientific facts might not be valid any more.

Understanding the spirit of the Quran?
In the Quran, we came across a chapter with two different translations. After understanding the crux of this verse, no one can say that men are superior by nature.

Translation I (Not an appropriate translation. We can find many reasons for that from other chapters of Quran)
Men are the maintainers of women because Allah has made some of them to excel others and because they spend out their property; the good women are therefore obedient, guarding the unseen as Allah has guarded; and (as to) those on whose part you fear desertion, admonish them, and leave them alone in the sleeping place and beat them; then if they obey you, do not seek a way against them; surely Allah is high, great. (4:34)Translation II

Men are the supporters of women as God gives some more means than others, and because they spend of their wealth (to provide for them). So women who are virtuous are obedient to God and guard the hidden as God has guarded it. As for women you feel are averse, talk to them suasively; then leave them alone in sleeping place. If they open out to you, do not seek an excuse for blaming them. Surely God is sublime and great. (4:34)
Translation I of the same verse as we find is in favor of men, giving them complete authority over women, and Translation II teach us all, manhood and womanhood. The reference from the Quran which the religious scholars try to provide to support their theory, that men are a superior is a misconception. If we talk about equality, well we must first have to understand what we really mean by this. There is no such thing as equality among the people. How can my brother, sister or anyone else be equal? It doesn’t mean anything. The right word is justice. We cannot say even scientifically about the two individuals that they need equality. But yes we can say in the sense that we need equal opportunities, care etc.

What are the things that encourage us to formulate ourselves powerful and superior? For our own benefits and satisfaction, we even play with God’s words. Islam is not here to judge the abilities of an individual or either for discrimination. It seems the religious scholars have failed to understand the logics and reasons of this so called religion which it is not. Rather, it’s a deen, a worldview. Thou shall not dare to call it a religion; it is a way of thinking.

Mohammad Al-Mahdi is a young student scholar from India. He can be reached at mahdimohammad2002@gmail.com.
Twitter account: @MohdAlMahdi_