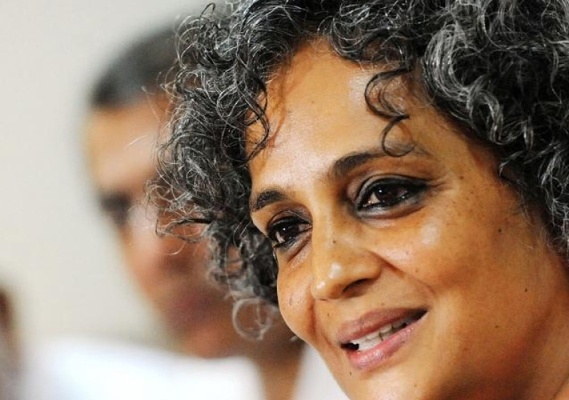 There has been a ruckus in the entire country ever since Hany Babu, a 54-year-old Professor of the Delhi University was arrested on July 28, after the National Invested Agency allegedly called him a co-consipirator in the Maharashtra’s Koregaon Bhima violence in 2018.

It is to be noted that in the recent past, a lot of academicians have been targeted and arrested and Babu is the 12th person be arrested in this case. Varavara Rao, who is struggling with serious health issues too was arrested in the same and has been in incarceration for 22 months now. Activist Gautam Navlakha, academician Anil Teltumbde too have also incarcerated in the same case. It has now become a new norm to target human right activists and academicians for charges that come under UAPA. As per the Trade unionist and lawyer Sanjay Singhvi, “Preventive arrests are in essence the total removal of fundamental rights. It is a use of State power to stifle dissent”, he said while talking to The Hindu.

Ever since, the news has gone viral, people are fuming with anger calling out the authorities- for their unjust and brutal targeting toward activists, students and academicians for practising their fundamental rights i.e. dissent and protest.

Renowned author and rights activist  Arundhati Roy too has come out against the illegal and unfair arrest of Hany Babu and other academicians and activists involved with the case.

“The arrest of the anti-caste activist and Delhi University Professor Hany Babu is the latest in the string of arrests that have been made by the NIA in the Bhima-Koregaon case. The relentless and ongoing incarceration of activists, academics and lawyers in this case is a manifestation of this Government’s understanding that this nascent, emerging secular, anti-caste and anti-capitalist politics that these people represent, provides an alternative narrative to Hindu fascism and poses the clearest threat—culturally, economically as well as politically—to its own disastrous Hindu Nationalist politics that has led this country into a crisis that has blighted the lives of hundreds of millions of people which ironically includes its own supporters”, she said in a statement.

Hany Babu has been booked for an event that took place in Pune on 31 December 2018, which was later followed by violence and ruckus in Maharashtra causing the death of  one person.

National Investigation Agency (NIA) claims that Babu had made very controversial and provocative speeches in the Elgar Parishad meet and was also planning a conspiracy to assassinate against PM Narendra Modi.

Since, the violence happened in Maharashtra, he will he produced before a special NIA court in Mumbai on Wednesday and questions will be asked to him by his officers after being granted permission for the interrogation, the NIA said.

Our battle for love must be militantly waged – and beautifully won : Arundhati Roy

‘This injustice will not go on forever’: Arundhati Roy writes to jailed friend prof Saibaba