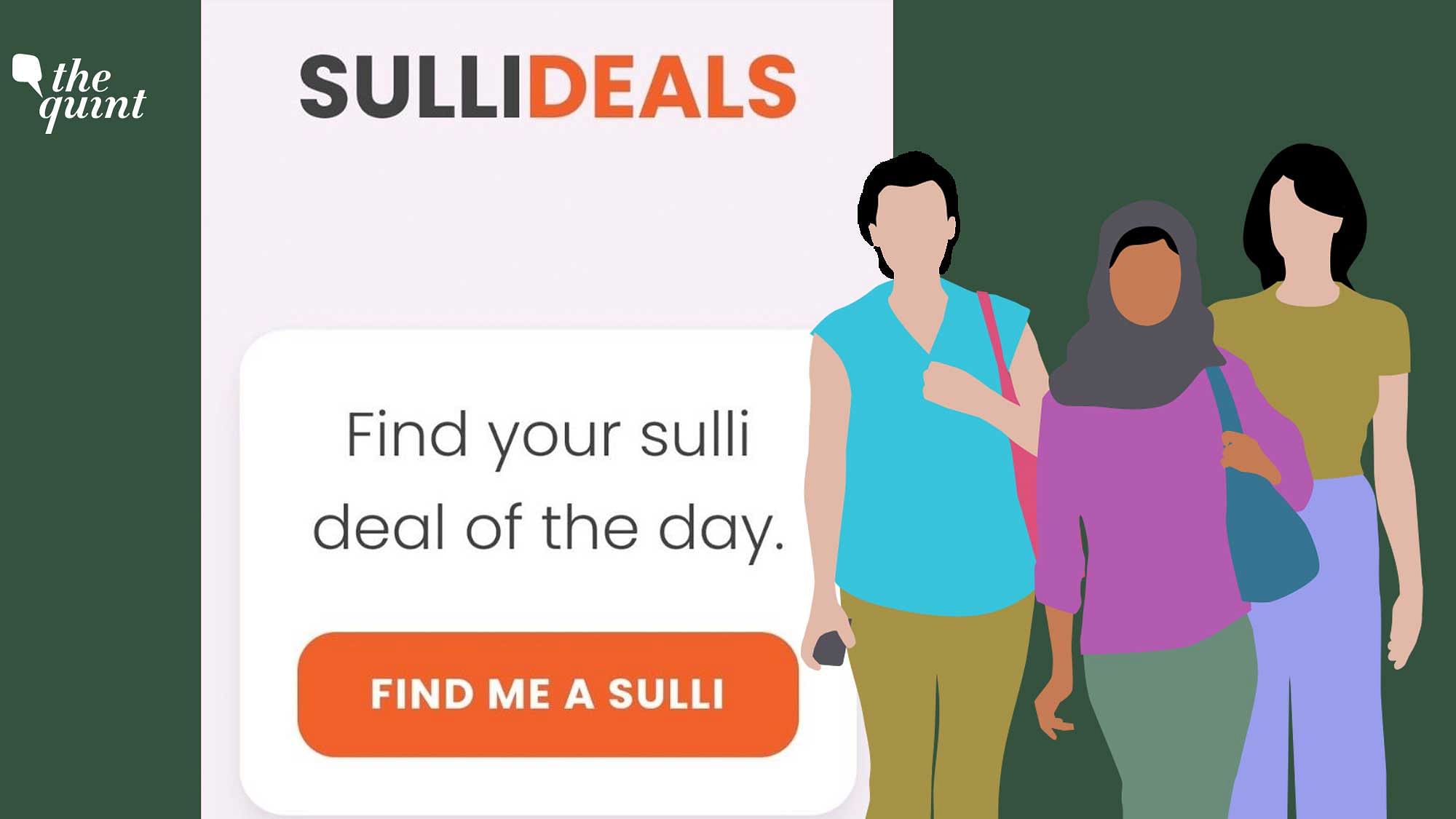 New Delhi: As many as 900 women rights activists and concerned citizens have expressed their anguish over the ”reprehensible targeting” of Muslim women on GitHub, a free web platform, where Twitter handles, and photographs of Muslim women were uploaded with the explicit aim of directing sexualised hate and harm at these women.

More than 80 women were profiled, their images were sought to be “auctioned” by soliciting users to take their pick on the “deal of the day”, on the basis of their identity and for their views.

”This is a conspiracy to target women by creating a database of those Muslim women journalists, professionals and students who were actively raising a voice on social media against right-wing Hindutva majoritarianism. The intention is to silence their political participation,” read an open letter released by them.

The signatories put up certain demands through the open letter:

• We condemn the political campaign of hate against them, and we demand immediate action against the culprits.

• We demand that the internet be a safe space for women to express dissent and difference.

• We demand that commercial portals develop policies to prevent their users from treating women as objects and de-humanizing them.

• We demand that the cyber cell, social media platforms such as GitHUb, Twitter, YouTube, and Facebook and the National Commissions for Women and National Human Rights Commission must at once take prompt action against the individuals who are responsible for such acts of terror and intimidation.

• We demand equal citizenship and political participation in offline and online spaces for Muslim women.