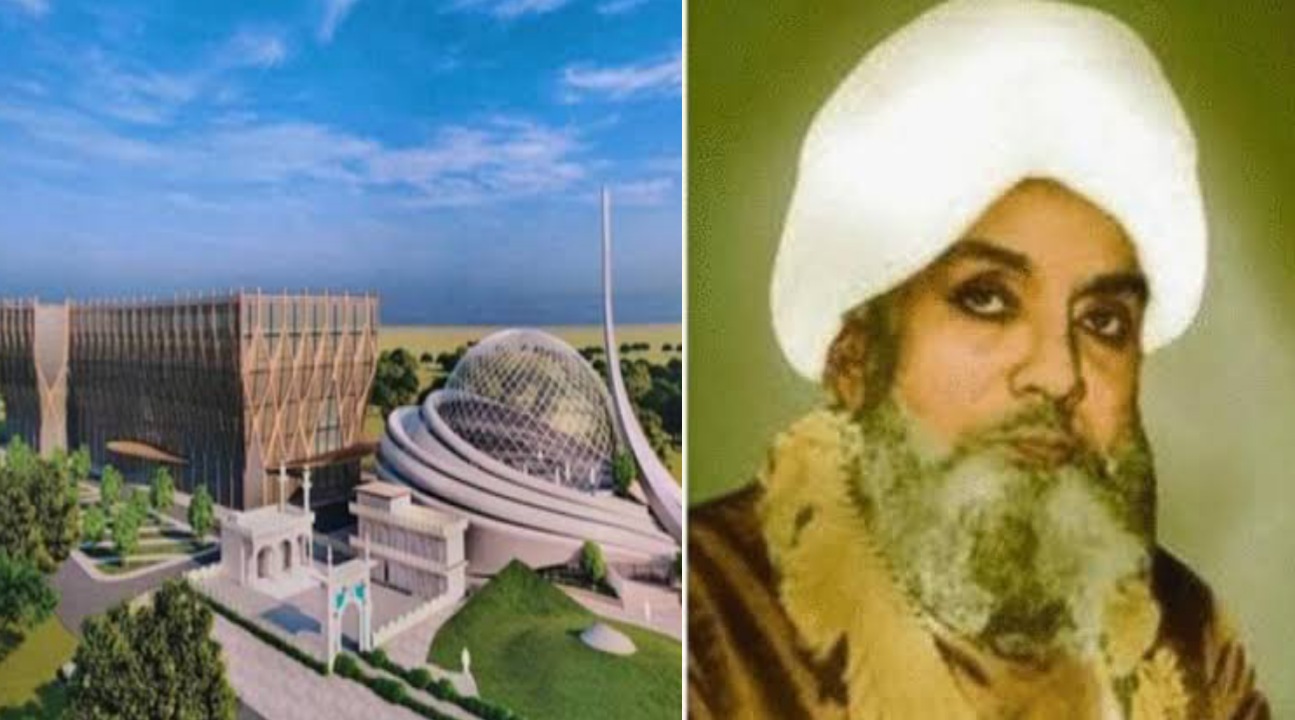 The proposed mosque and hospital complex that is to be built in Dhannipur village in Ayodhya, will be named after the noted freedom fighter and revolutionary Maulvi Ahmadullah Shah Faizabadi, who died 164 years ago. The Indo-Islamic Cultural Foundation (IICF) has decided to dedicate the entire project comprising the mosque, hospital, museum, research center, and community kitchen, after Faizabadi, also called ‘Lighthouse of Independence’ for keeping Awadh free of British dominance for over two years after the 1857 revolt.

IICF secretary Athar Hussain said: “On his martyrdom day, we have decided to name the entire project after his name. In January, we dedicated the research center to Maulvi Faizabadi, who was the icon of the Hindu-Muslim brotherhood. Even 160 years after the first war of independence, Ahmadullah Shah Faizabadi is yet to get his due in the annals of Indian history. Masjid Sarai, Faizabad, which was Maulvi’s headquarters during the 1857 mutiny, is the lone surviving building that preserves his name.”

After being killed and decapitated by a British agent, they buried his body and head in two different places to prevent people from turning his grave into a mausoleum, said Husain. The war veteran and mosque trustee Captain Afzaal Ahmad Khan said: “The British feared Maulvi was as dangerous in death as he was during his lifetime. It’s unfortunate that even though British officers like George Bruce Malleson and Thomas Seaton have mentioned his courage, valor, and organizational capabilities in the history of the Indian mutiny, Maulvi Ahmadullah Shah is blanked out in our school and college textbooks.”

Researcher and historian Ram Shankar Tripathi said: “While being a practicing Muslim, he was also the epitome of religious unity and Ganga-Jamuni culture of Faizabad. In the revolt of 1857, royalties like Nana Sahib of Kanpur, Kunwar Singh of Arrah fought alongside Maulvi Ahmadullah Shah. His 22nd Infantry Regiment was commanded by Subedar Ghamandi Singh and Subedar Umrao Singh in the famous Battle of Chinhat.

“Maulvi wanted Raja Jagannath Singh of Pawayan, a zamindar in district Shahjahanpur to join the anti-colonial war. On June 5, 1858, with a prior appointment, he went to meet Raja Jagannath Singh in his fortress. On arriving at the gate, he was greeted with bullets from Jagannath Singh’s brother and retainers. The Maulvi died on the spot.” The Ayodhya mosque and hospital project will be built on the five-acre land given to the Muslims in the Supreme Court verdict of November 2019. The IICF trust constituted by Sunni Waqf Board had taken a decision not to name the mosque after Mughal emperor Babur-IANS