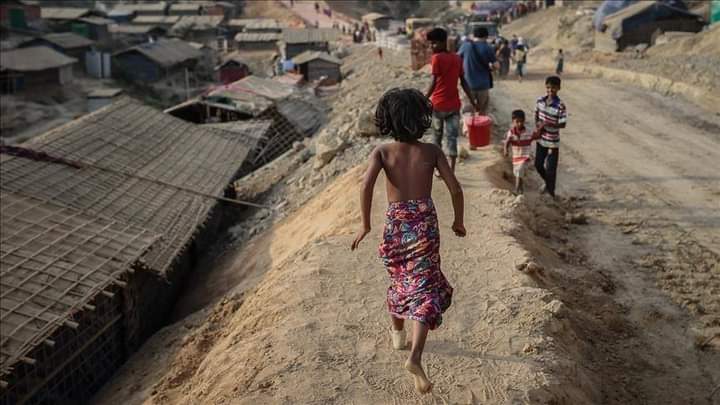 Bangladesh has sought cooperation of Saudi Arabia for a sustainable repatriation of Rohingya Muslims to their home country, Myanmar.

Bangladesh is currently hosting more than 1.2 million Rohingya refugees, most of whom fled a brutal military crackdown in Rakhine in August 2017.

“Bangladesh pays the highest importance to safe and dignified repatriation of the stateless Rohingya to their home country,” the statement said, quoting the minister as saying.

Momen urged Saudi Arabia to help Dhaka start the long-stalled peaceful repatriation of Rohingya to their original place of birth in Myanmar.

Currently, nearly 2.5 million Bangladeshi migrants are working in Saudi Arabia, the highest number of Bangladeshi nationals in any overseas country.