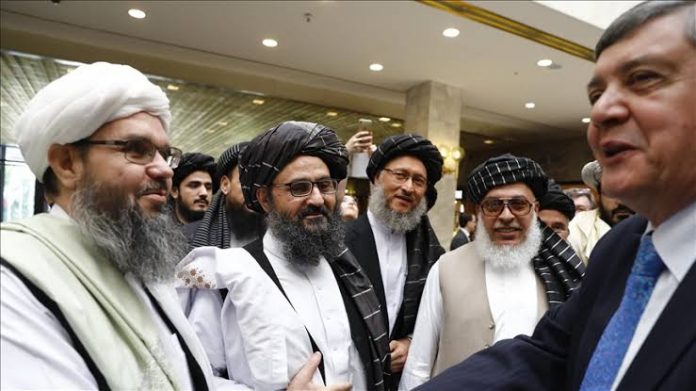 NEW DELHI:  When Russia hosted a meeting with senior Taliban leaders in Moscow this week — after both Vladimir Putin and Xi Jinping sent junior deputies to an earlier G-20 leaders’ meeting on Afghanistan — it raised the question of whether this is part of a broader strategic plan for how Beijing and Moscow plan to work together on the world stage, Nikkei reported.

Afghanistan represents something of a paradox for both China and Russia. Though fearful of the large American military presence that was on their doorsteps, Moscow and Beijing were secretly happy that Washington was taking responsibility for the security situation on the ground, the report said.

Now, irritated at the mess the US has left behind, China and Russia have decided that the way forward is to engage with the Taliban and explore options together. Both engaged publicly with the Taliban long before Kabul fell, and both have left a substantial diplomatic presence since the Taliban took over. At the United Nations, Russia and China have both pushed for Taliban sanctions to be lifted, something highlighted during this week’s Moscow Summit, the report said.

But it is hard to tell how many of these actions are coordinated, with some reports hinting at Moscow’s frustration at the lack of cooperation with Beijing on the ground in Tajikistan. At the other end of the scale, both have engaged in regular large-scale joint military exercises on Russian soil, including regular exercises overseen by the Shanghai Cooperation Organization (SCO), the Eurasian security pact that includes China, Russia, Kazakhstan, Kyrgyzstan, India, Pakistan and Tajikistan, the report said. — IANS