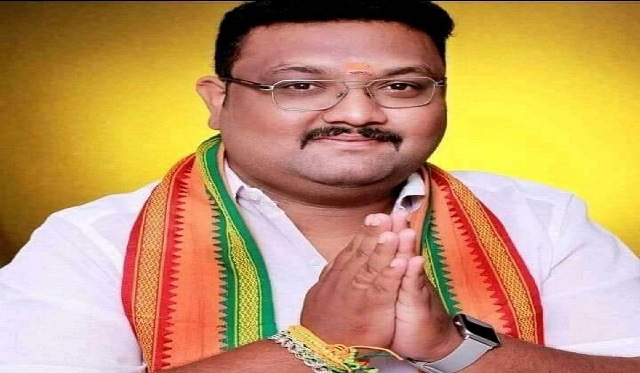 A BJP worker who contested the recently held local body poll in Tamil Nadu as an independent candidate secured only one vote despite having members in his family.

D Karthik had contested for the post of a ward member in Periyanaickenpalayam union in Coimbatore district. He is the district deputy president of BJP Youth Wing.

Candidates in local body polls do not contest under political party symbols, though parties do back them officially.

Karthik had campaigned for the polls with his posters consisting of primary faces of leaders like PM Modi and Home Minister Amit Shah, yet he could only secure one vote.

BJP candidate gets only one vote in local body elections. Proud of the four other voters in his household who decided to vote for others pic.twitter.com/tU39ZHGKjg

The news went viral with #Single_Vote_BJP trending on Twitter.

Writer and activist Meena Kandasamy tweeted saying, “BJP candidate gets only one vote in local body elections. Proud of the four other voters in his household who decided to vote for others.”