Two days after the Kavaratti Police sent a notice to Lakshadweep film personality Ayesha Sultana to appear before it on June 20 in connection with her remarks about the spread of Covid in the island, a bunch of BJP leaders quit the party in protest against levelling of sedition charges against Sultana

The complaint against the filmmaker was registered by Lakshadweep BJP chief Abdul Khader following a debate on a Malayalam TV channel aired on June 7, wherein Sultana had alleged that the ‘Centre used biological weapons for the spread of Covid in Lakshadweep’, which according to the complainant was ‘anti-national’. 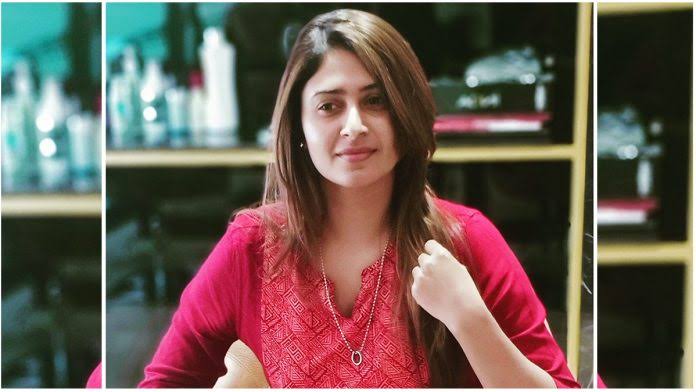 Among those who have stepped down is BJP general secretary Abdul H. Mullipuzha and his supporters, who in their letter to Khader said that the charges against Sultana were ‘false’ and ‘baseless’, besides pointing out that even the BJP workers have been protesting against the manner in which new Lakshadweep administrator Praful Patel has been ringing in changes in the island.
A local person told IANS on condition of anonymity that this is not the first time that such a things has happened, as few BJP leaders had quit the party last month also.
“On Monday, we held a day-long hunger strike in protest against the changes being introduced by Patel in the island. Even the BJP supporters took part in that protest. No one who loves the island will ever agree to the changes that are being forced upon us,” said the islander.
Another popular BJP face in the island who has quit the party is A. Hameed.
Without mincing words, Hameed said that there is no point in being the member of a party which has failed to do good to the people of the island, and it’s surprising that instead of ignoring what she (Sultana) said, an FIR has been registered based on the complaint.
The notice that has been served to Sultana contains charges under Sections 124 A and 153 B of the CrPC, both non-bailable offences.
Sultana, who hails from Chelath Island in Lakshadweep, is based here and besides being a model, she has also worked in numerous Malayalam films.
Ever since the new administrator took charge, the Congress and the ruling Left in Kerala have been up in arms, alleging that Patel is trying to implement the Sangh Parivar agenda in the otherwise calm and peace loving island.
A unanimous resolution was also passed in the Kerala Assembly earlier this month demanding the removal of Patel.-IANS