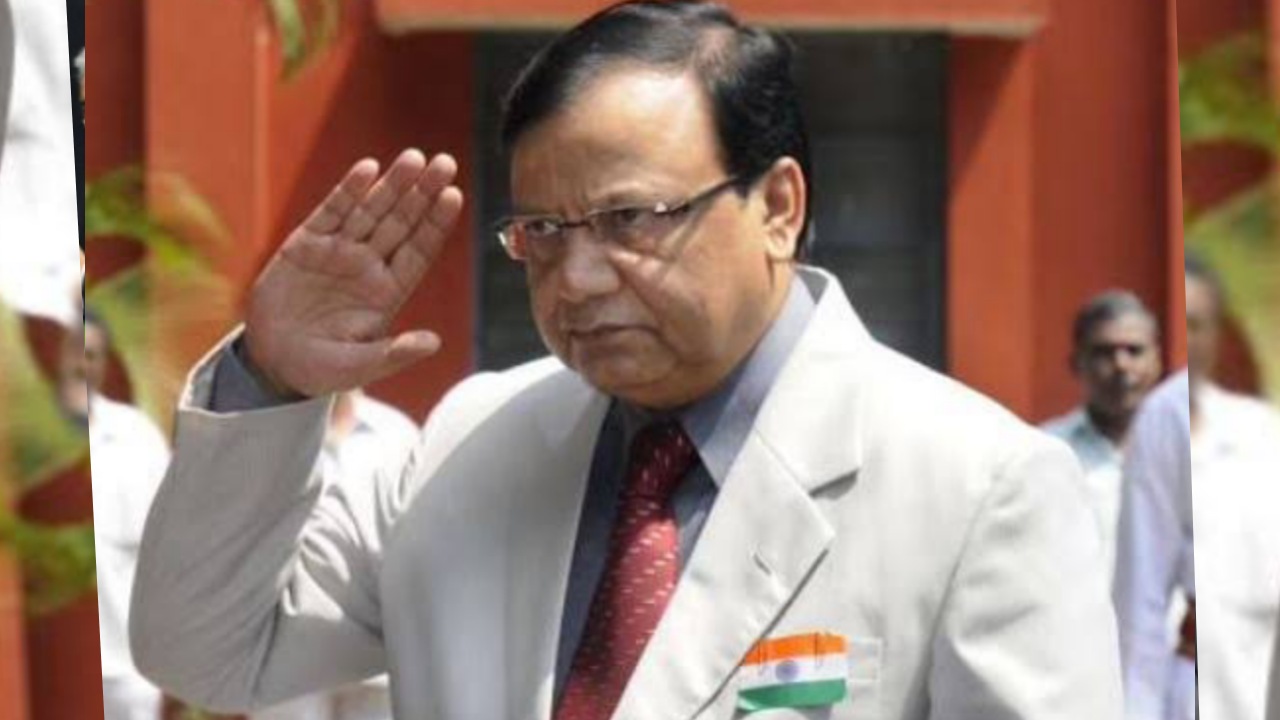 In a statement, Justice Ramana expressed his deep sorrow at the passing away of former apex court judge.

“Recalling his association with Justice Eqbal, Justice Ramana described Justice Eqbal as a conscientious professional who stood for humane values. He offered condolences to the bereaved family. When the Bench assembled in Court No 1 this morning, the Chief Justice made a reference in this regard and offered condolences on behalf of the Supreme Court of India…” said an apex court statement.

When the Chief Justice-headed bench assembled through video conferencing, he made a statement on the passing away of Justice Eqbal and said a full court reference will be held later to pay homage to the departed soul.

The bench said it is sorry to inform the members of bar and bench that a former Judge of the top court has passed away. “We are sad and mourn his death,” it said.

Justice Eqbal, 70, passed away on Thursday night at Medanta Hospital in Gurugram and is survived by his wife, son and two daughters. He had started his legal profession from Ranchi in 1975.

His last rites were scheduled to be performed at Panj Peeran Kabristan, Nizamuddin on Friday between 1.30 and 2 pm.

In May 1996, he became a judge in the Patna High Court and later went to the Jharkhand High Court after the state’s bifurcation in 2000. In June 2010, Justice Eqbal was appointed Chief Justice of the Madras High Court. He was elevated to the top court in December 2012 and demitted office after serving nearly four years on the bench on February 12, 2016.

Justice Eqbal was part of the bench which delivered the judgment asking the Reserve Bank of India to disclose information about banks under the Right to Information Act. — IANS