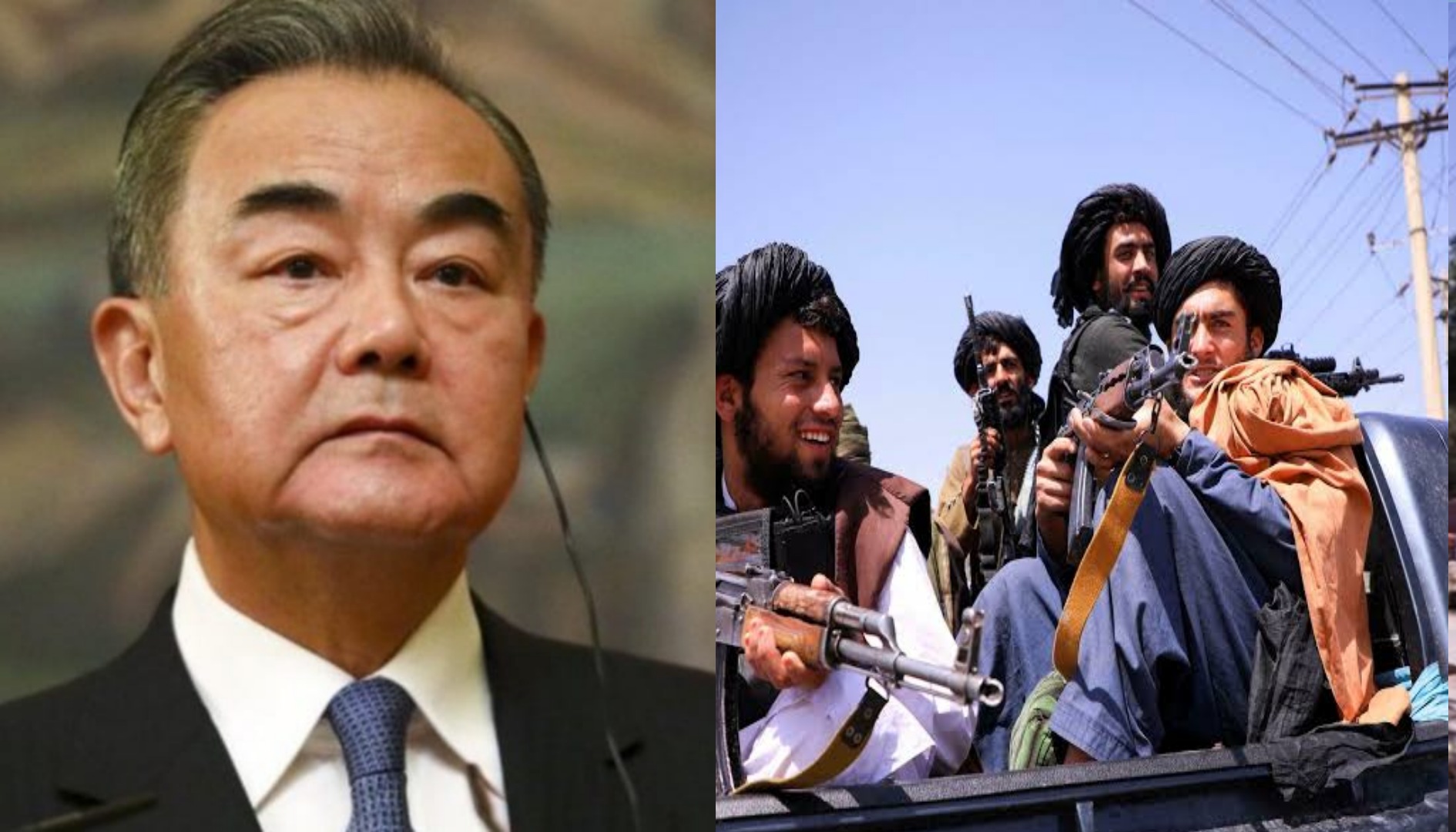 China on Wednesday announced $31 million as aid to Afghanistan, its first after the Taliban seized power in Kabul. It backed the Afghan terrorist group’s interim government, saying it is a necessary step to restore order and end the anarchy.

Taking part in the first meeting of Foreign Ministers of the neighbouring countries on Afghanistan, Foreign Minister Wang Yi said China will provide Afghanistan with 200 million yuan ($31 million) worth of grains, winter supplies, vaccines and medicines as per its requirements, state-run Xinhua news agency reported.

Wang Yi said China has decided to donate 3 million vaccine doses to the Afghan people in the first batch. China is also ready to provide more anti-epidemic and emergency materials to Afghanistan under the China-South Asian Countries Emergency Supplies Reserves.

Wang Yi also said China would work with countries in the region to help Afghanistan rebuild its economy and society, as well as fight terrorist groups and illegal drug trade.

The Taliban on Tuesday unveiled a hardline interim government led by Mullah Mohammad Hasan Akhund, with key roles being shared by high-profile members of the terrorist group.

Earlier, Chinese Foreign Ministry spokesman Wang Wenbin told a media briefing that China attaches importance to the Afghan Taliban’s announcement of the formation of an interim government and some key roles.

Wang Wenbin told that the formation of the new Taliban government has put an end to the anarchy in Afghanistan that lasted for over three weeks. He mentioned that it is a necessary step for Afghanistan to restore domestic order and pursue post-war reconstruction.

The spokesman also highlighted the Taliban’s statement that the interim government is formed to restore social and economic order as soon as possible. He also reiterated China’s stand that the Taliban should establish a broad and inclusive political structure.

Asked whether China would recognise the new administration considering that Beijing has been calling for an “open and inclusive” government, Wenbin said the Chinese Embassy in Afghanistan is operating normally, suggesting that Beijing already has its diplomatic presence in Kabul. PTI