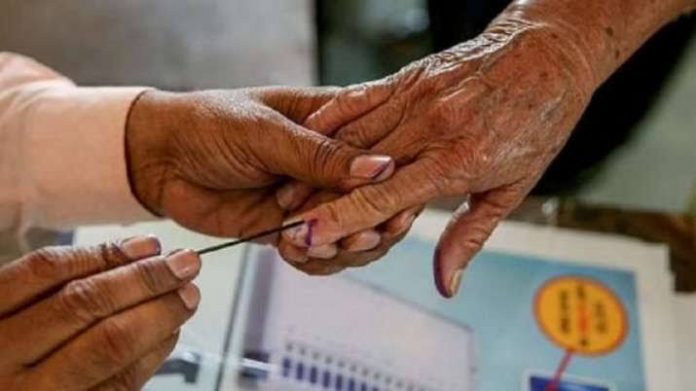 IMPHAL:   The All Manipur Christian Organisation (AMCO) on Tuesday urged the Election Commission to reschedule the first phase of Assembly polls on February 27 as the day being a Sunday is the prayer day of the community.

The elections to the 60-member Manipur Assembly would be held in two phases on February 27 and March 3. The counting of votes will take place on March 10.

The AMCO said if the first phase of polling was held on Sunday (February 27) it would hurt the religious sentiment of the Christians.

“Sunday is a sacred day, the Lord’s Day, a day set aside to worship and revere God. But fixing a polling date on Sunday has led the Christian community in Manipur to question if the Government is deliberately attempting to desacralize its religious significance.

“Furthermore, the AMCO is apprehensive that a large number of voters may refrain themselves from exercising their franchise as the polling day falls on Sunday thus, purposely robbing off the people their right to universal franchise,” the statement said.

Christian population constitute 41.29 per cent of Manipur’s three million people, of which 41.39 per cent are Hindu and 8.40 per cent people belong to Muslim community. — IANS