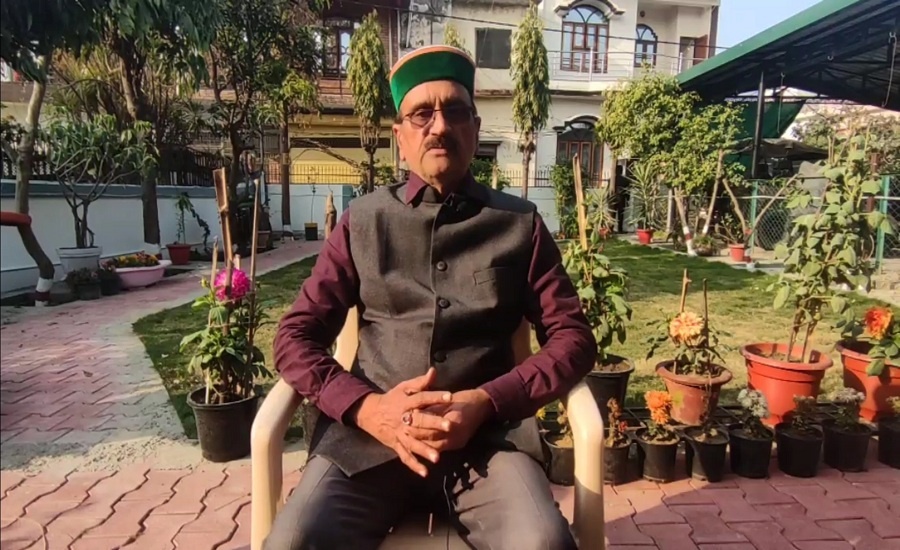 NEW DELHI/DEHRADUN – As the donation drive for the construction of a new Ram temple at Ayodhya in Uttar Pradesh got underway, former Uttarakhand Minister and Congress leader Navprabhat on Sunday appealed to the people to contribute money for the shrine’s construction.

He said that he and his volunteers are going around to urge people to donate money for the temple construction.

In a video statement, he said: “I appeal to the people to contribute money willingly to the volunteers. We will maintain a register on payments received and will hand over the total collection to the area SDM to be send to the temple trust.”

Shri Ram Janmabhoomi Teerth Kshetra trust started its donation drive on Friday along with Vishwa Hindu Parishad to raise funds for the construction of the Ram temple.

Navprabhat said that he had set up booth committees to counter the BJP in his Assembly constituency Vikasnagar. “Lord Ram is a symbol of national unity and he is not of the BJP alone. He belongs to every devotee.”

The Congress leader said that he would undertake collection of donations for the mosque as well if the community allows it. The mosque is proposed to be built on five acres in Ayodhya’s Dhannipur village.

On Friday, President Ram Nath Kovind had donated Rs 5,00,100 for the temple construction. The donation drive will continue till February 27.