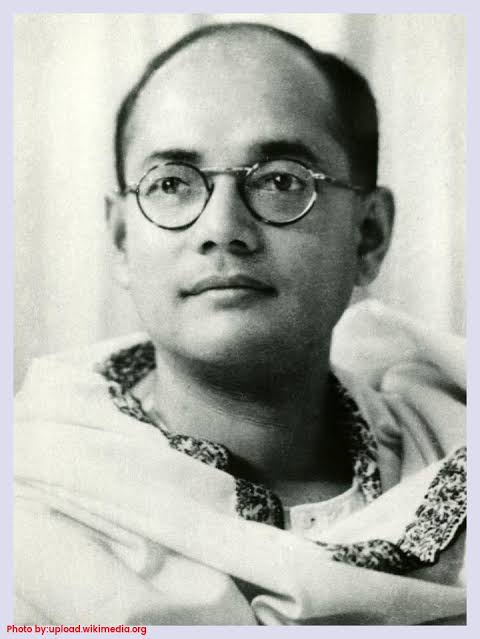 New Delhi, Jan 17 The Congress in an effort to fight the Citizenship (Amendment) Act (CAA) has decided to celebrate the birthday of Netaji Subhash Chandra Bose on January 23 by launching protests against the amended act.

The party said that the ideology that led to the assassination of Mahatma Gandhi is taking a grip on politics today and so it is necessary to fight back.

The Congress has planned a massive protest and has asked all of its state units to prepare for anti-CAA protests in the country on January 23, 26 and 30.

The internal circular sent by party General Secretary K.C. Venugopal, a copy of which has been assessed by , reads: “23rd January is the birthday of Netaji Subhash Chandra Bose. The historic fight &amp; resistance put out by the Indian National Army (INA) under the leadership of Subash Chandra Bose is a unique chapter in our history. The slogan coined by the INA under his leadership has become the regular greeting of all Indians, “Jai Hind”. On this day, you are requested to organise programs at PCCs highlighting the historic saga of INA and their fight against imperial power.”

The Congress has also outlined the program of reading of the Preamble of the Constitution on January 26.

“On this day Readings of the Preamble of the Constitution and taking oath to safeguard should be held in all assembly constituencies by the party workers. The program should highlight the fundamental principles guaranteed by our Constitution and how it is threatened by the recent policies of the BJP Government”, the party said.

On the martyrdom of Mahatma Gandhi which falls on on January 30, the Congress said “Mahatma Gandhi led nationwide campaigns for various social causes and for achieving Swaraj, or self-rule. The weapons that Mahatma Gandhi used in his struggle to independence are so relevant today. He made a conscious choice to search for non-violent alternatives to take forward India”s struggle for independence. The ideology of his assassination is making grip in our politics it is very crucial to highlight and fight for the values upheld by Gandhiji.”

“PCCs are requested to observe ”Ekta Sammelan” and Inter Faith Prayer Ceremonies in the state and district headquarters by highlighting Mahatma Gandhi”s relentless campaigns in pursuit of communal harmony. The programs should highlight the messages of Gandhiji like non-violence and communal harmony ” said the circular.