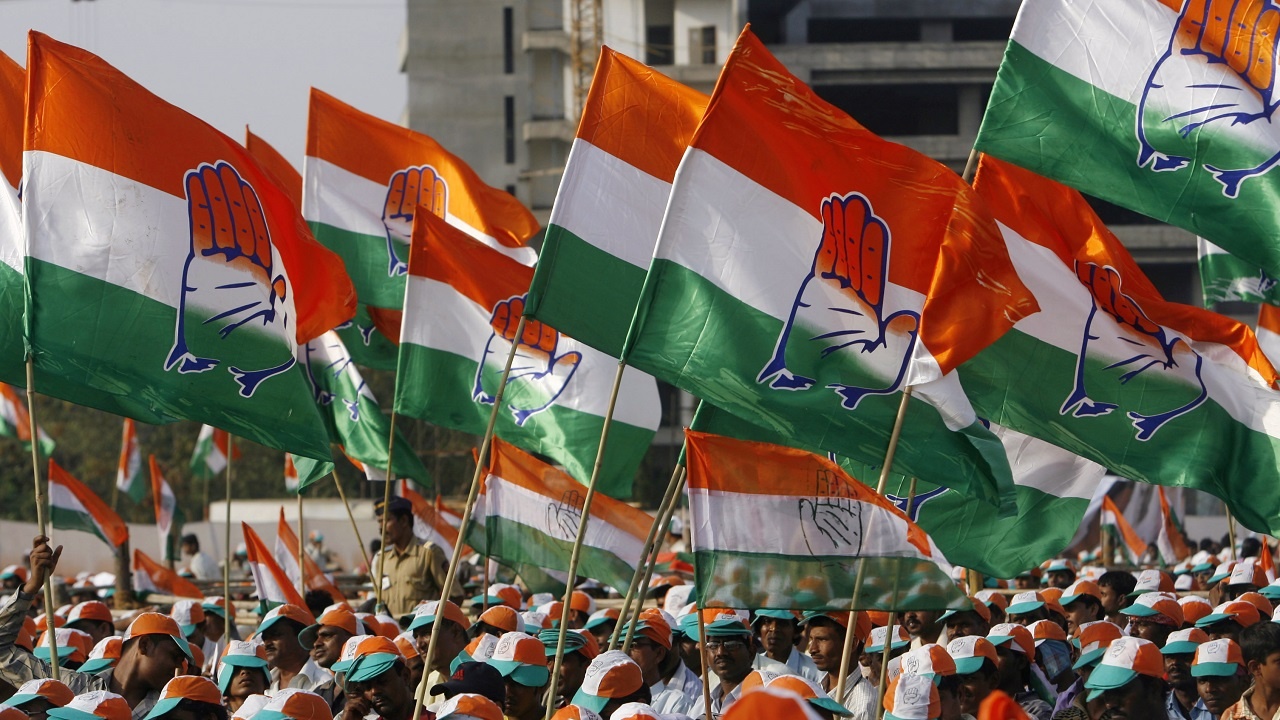 Congress won the Municipal Corporation of Mohali on Thursday by registering victory on 37 of the 50 seats.

CHANDIGARH — In another clean sweep for the ruling Congress in Punjab, it won the Municipal Corporation of Mohali on Thursday by registering victory on 37 of the 50 seats.

The remaining 13 seats were won by Independents, poll officials said.

The counting of votes took place after repolling in two booths on Wednesday owing to reports of irregularities.

Health Minister Balbir Singh Sidhu’s brother Amarjeet Singh won from ward number 10 and is seen as the next Mayor in Mohali.

Earlier, the Congress won a clear majority in Bathinda, Hoshiarpur, Kapurthala, Abohar, Batala, and Pathankot Municipal Corporations, while getting the maximum seats in Moga.

In Bathinda, the party is set to elect a Congress Mayor for the first time in 53 years.