Muslim Mirror
Home Editor's Pick Cow is not sacred and beef is not forbidden to Hindus, according...
Facebook
Twitter
WhatsApp
Email
Telegram 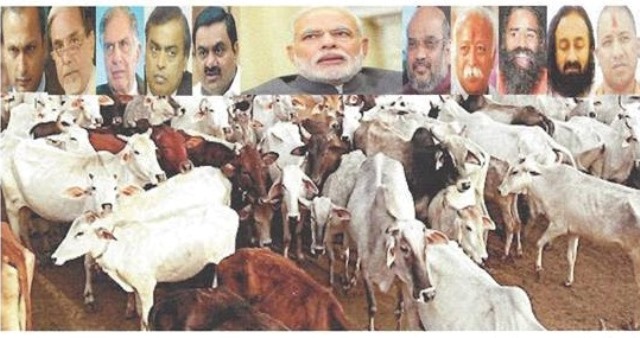