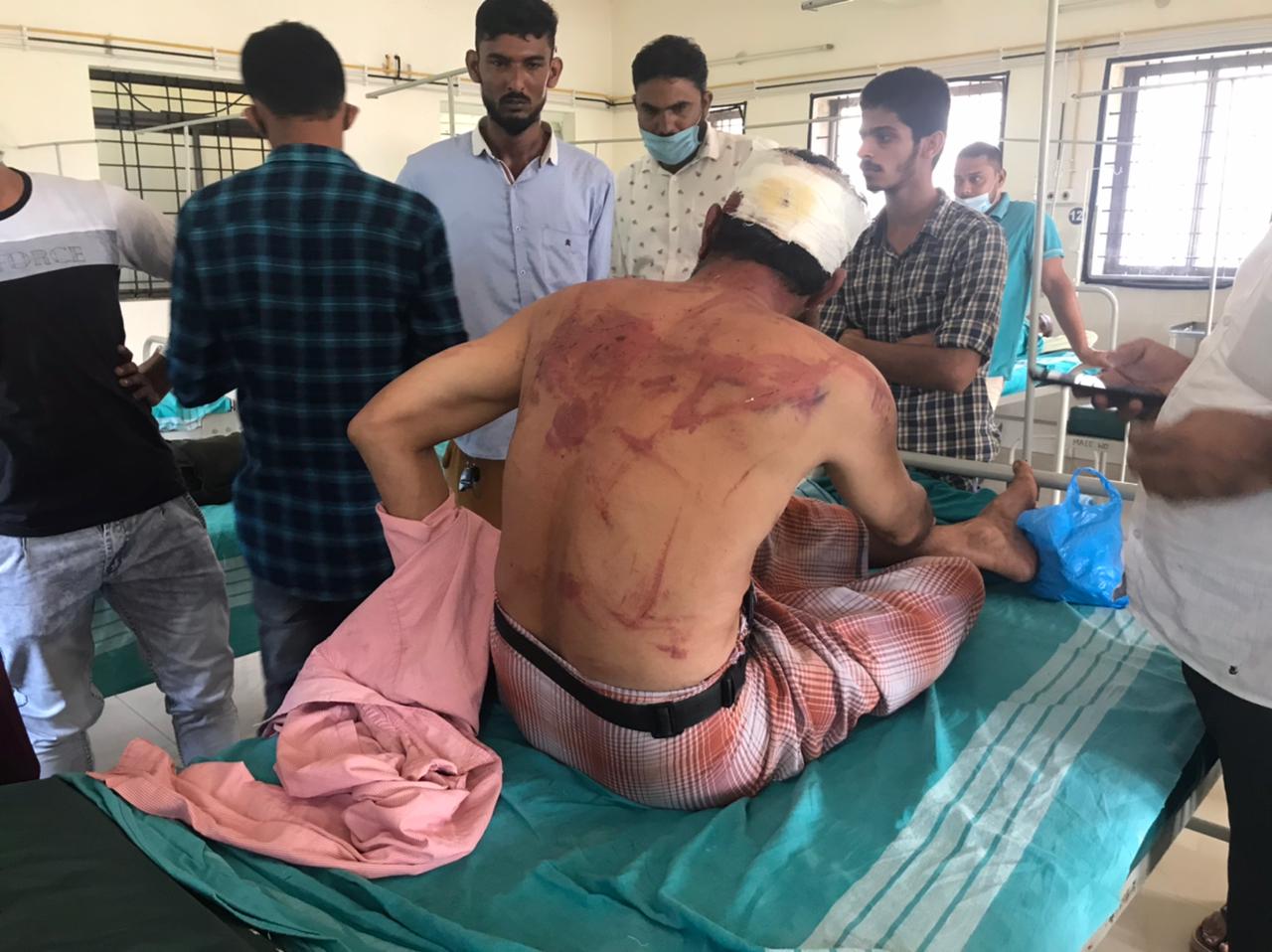 Five people have been arrested and an FIR under sections 143 (unlawful assembly), 147 (rioting), 341 (wrongful restraint), 355 (assault), 326 (voluntarily causing grievous hurt), 504 (insult), 506 (criminal intimidation) of the Indian Penal Code have been registered in connection with the incident.

More than 30 hindutva activists assault 2 people Rahiman & Mustafa alleging that they are cow smugglers at Belthangady, #Mangalore. Both the victims were travelling in their empty tempo when they were attacked with iron rods.They have sustained serious injuries. Five arrested. pic.twitter.com/2zmRoLJxEF

Rahiman and Mustafa were assaulted when they were on way home in a pick-up. Hyder, who is in touch with the victims, was quoted by The Clarion India as saying that they were looking for a repair shop as there was some issue with their vehicle when at around 11.30 PM two men on a Pulsar cycle stopped them. ”Without any query they attacked them,” They people came with rods and thrashed them brutally.