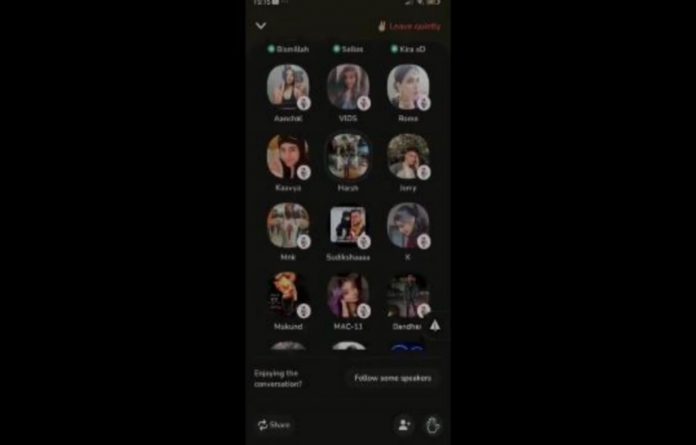 Islamic organisation Raza Academy has written to the Mumbai Police in connection with obscene and vulgar remarks by Hindutva elements on Muslim women. The organisation has called for deactivation of the ‘Clubhouse’ app, where the said remarks were made.

A group conversation was held on the topic ‘Muslim girls are more beautiful than Hindu girls’. During the conversation, Muslim girls were sexualised and objectified by the participants.

Here in @Clubhouse, a young group of Hindus are discussing with impunity: a) "hitting on a muslim girl's vagina is equal to destruction of 7 Babri masjids", b) "we're RSS fans, we'll convert muslim girls, & c) muslim girls' vagina is pinkish than hindus
1/2 pic.twitter.com/X3MSJrFlNv

Reacting to the same, Raza Academy urged the Mumbai Police to initiate immediate action to deactivate the aforementioned app from the cyberspace and arrest persons involved.

“This app is a planned conspiracy to hurt religious sentiments, provoke Muslims, create enmity among religious groups, defame Islam,” the organisation said in it letter to Vishwas N. Nangare Patil, Joint Commissioner of Police in Mumbai.