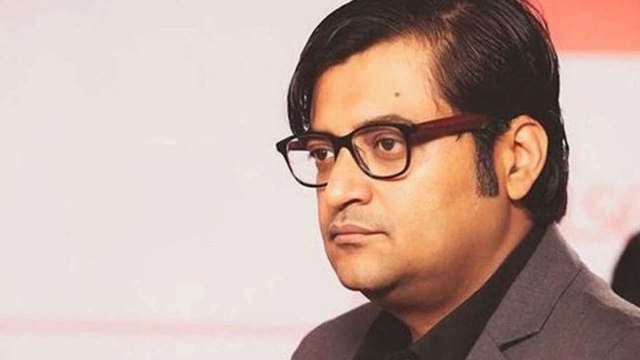 A Delhi court has summoned Republic TV, its CEO Arnab Goswami and its editor Ananya Verma on a plea filed by the Popular Front of India (PFI). The petition alleged that the TV channel telecasted “defamatory” and false content against the PFI in connection with the police brutality committed on Muslims protesting against the eviction drive in Assam’s Darang district on 23 September.

PFI sent a legal notice to Republic TV on 30 September seeking an unconditional apology for their false and concocted news/ reporting/ telecast. But it did not receive any response from the channel.

On 28 October, this petition was heard and the court issued summons to the Republic TV, its CEO Arnab Goswami and the Editor Ananya Vema. The court adjourned the matter for 3 November.

RSS worried over growing influence of PFI, chalks out plan to counter it :  Report