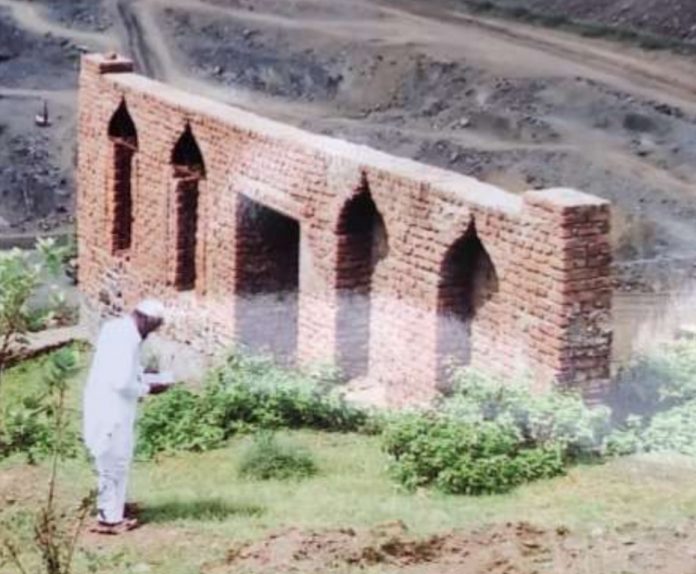 The Supreme Court on Friday said in absence of a proof of dedication or user, a dilapidated wall or a platform cannot be conferred a status of a religious place for the purpose of offering namaz or prayers.

A bench of justices Hemant Gupta and V Ramasubramanian dismissed an appeal filed by Waqf Board, Rajasthan against the High Court’s decision allowing Jindal Saw Limited to remove a structure at Bhilwara after being granted a lease of 1,556.78 hectares for the mining of Gold, Silver, Lead, Zinc, Copper, Iron, Cobalt, Nickle and associated minerals.

The Anjuman Committee has addressed a letter to the Chairman of the Waqf Board in 2012 stating there is a wall and Chabutra (platform) on a ‘Tiranga Ki Qalandari Masjid’ where laborers used to offer prayers in earlier times.

The Waqaf board wanted the hill to be saved from mining.

The court, however, noted that the structure was totally dilapidated and the structure has no archaeological or historical importance.

“The area is surrounded by vegetation and there is also nothing to suggest that the structure was ever used for offering prayers (Namaaz) as neither the area is accessible, nor there is any facility of Wazoo, which is stated to be an essential step before offering prayer. The experts from the Archaeological Department have reported that the structure has no historical or archaeological importance,” the court said.

Although the state government claimed that they have identified it to be a religious structure, the court pointed out the stand has not been produced on record.

“There is nothing on record that such a decision , if any, was arrived at after associating the writ petitioner. It is always open to the State as lessor to exercise the powers conferred in it by the lease deed after complying with the principles of natural justice and on good and sufficient grounds,” the court said.